Former President, Dr, Goodluck Jonathan; Speaker of House of Representatives, Hon. Femi Gbajabiamila, and other personalities yesterday honoured late Jennifer Etuh, as a foundation was established to immortalise the fulfillment of the things that mattered to her while she was alive.

Etuh, a renowned philanthropist, died a year ago after a brief illness, and her charitable works were said to have started 14 years ago.

She had once said: “In case I have gone to be with the Lord, set up a foundation for me and focus on girl-child education and health; whatever I have, convert it and put it in the foundation,’’ Etuh was quoted as saying while she was struggling between life and death in her hospital bed.

Her son, Emmanuel Etuh, who emotionally spoke to a large audience, who turned up yesterday at the Transcorp Hill Hotel to honour his mother, said it was in fulfillment of her mother’s dream that the family decided to officially launch the foundation, appealing to her friends, well-wishers and members of the public for support.

Explaining how it started, Jennifer’s husband, Mr. Thomas Etuh, said the issues of the foundation came up when she told him and the children “that in case she goes to be with the Lord, a foundation should be created to take care of girl-child education and health.

‘’She (Jennifer) requested that whatever she has should be converted and put in the foundation. Since the boys and I know she had revenues and dividends from businesses she was part of, we think this foundation can be sustained.

“ I will also support it, and with her network and goodwill, the benefits hopefully can be sustainable, and that is why we tried to limit it to private efforts, and whoever that wants to support could also do so.’’

He further explained that Jennifer had been passionate about the foundation, not on a structural basis like what they did at the launch yesterday, but because of what she dedicated her time in doing-spending a lot reaching out to people.

‘’This is why we decided to set up the Jennifer Etuh Foundation (JEF), as a memorial and a realisation of one of her heart desires and wishes,’’ Jennifer husband stated.

The chairman and trustee of JEF said the foundation was designed to empower girls who are key to breaking the cycle of poverty for families in Nigeria, saying women and girls represent over half of the Nigeria population. 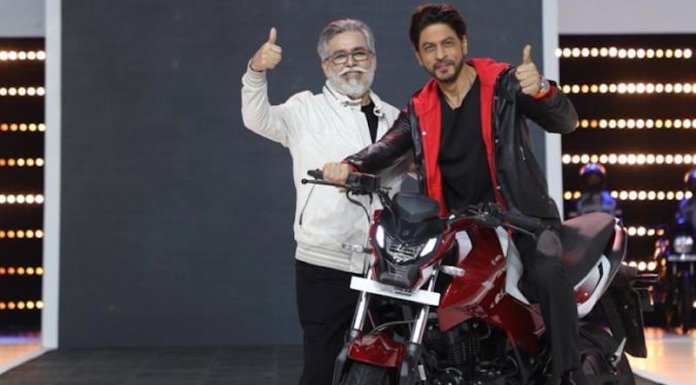