The Federal High Court Abuja yesterday rejected an application to restrain Mohammed Adamu, from parading himself as the Inspector-General Police.

Adamu attained the maximum 35 years in service on February 1, but got a three-month extension of his tenure by President Muhammadu on February 3.

Maxwell Opara, who filed a suit to have the extension cancelled had on February 11 filed an ex parte application for an order to stop Adamu from functioning as the IG.

The court, meanwhile, was looking into the broader question of the validity of the three-month tenure extension.

After listening to Opara’s lawyer, Ugochukwu Ezekiel, the judge ruled that it would be unfair to grant such application ”when Mr. Adamu and other respondents had already been served and were still within time to respond to the suit”.

Mohammed noted that the respondents had 30 days from the date they were served to respond to the suit.

He, therefore, ruled that granting such interim order sought by the plaintiff while the respondents were trying to reply to the main suit would be contrary to the provision of the law.

“Prayer for an order of interim injunction is hereby refused,” the judge ruled and adjourned the hearing in the main suit till February 24.

While Adamu was represented by a Senior Advocate of Nigeria (SAN), Mr. Alex Izinyon, yesterday’s proceedings, the other defendants were not represented.

But because it was an ex parte hearing, Adamu’s lawyer did not make a submission on the merit of the plaintiff’s application.

The court, however, ruled in favour of the IG. 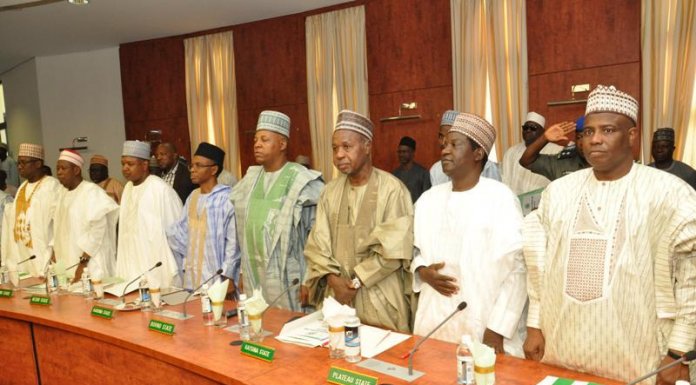