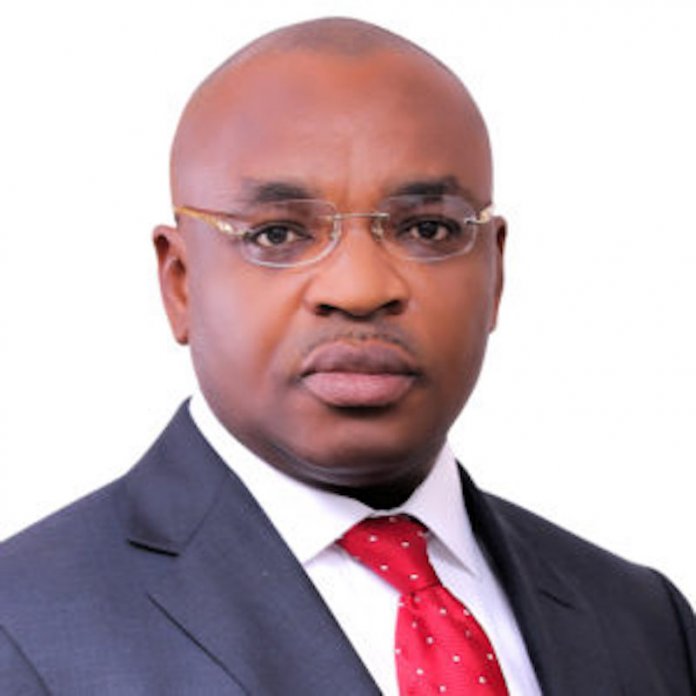 Akwa Ibom State Government has debunked insinuations that the free and compulsory education for primary and secondary school, in the state have been stopped.

The State Commissioner for Information and Strategy comrade Ini Ememobong said the government is still fully committed to the sustenance of the free and compulsory education policy currently in force.

According to him,”Government does not receive and has not indicated any interest to receive money from pupils and students or their parents. However, where parents, groups or communities, in response to the clarion call for contributory development of education in the state, choose to voluntarily support schools, government shall not be opposed to it.

The 10- year educational development plan proposed by the education think tank, he said, is being vigorously pursued by the government, adding that the entire education machinery of government under the ministry of education and boards have been reinvigorated to deliver on the targets set by the proposal.

“Currently, there are more than 300 projects ongoing in different schools across the local government areas in furtherance of the emergency declaration of the state government.

“We urge all citizens to continue to support the government’s drive to ensure qualitative education at all levels. Parents, guardians, responsible companies and community leaders are encouraged to contribute and participate in the development of education in the state,” the commissioner stressed. 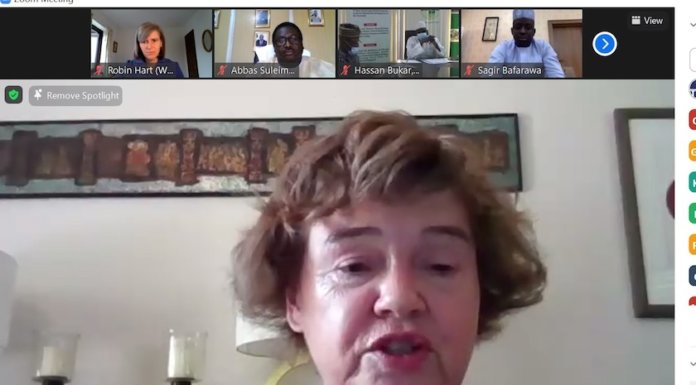