The Inspector General of Police (IG), Mohammed Adamu has launched Operation Puff Adder II designed to dislodge armed bandits in the North-west and North-central parts of the country.

Adamu said the focus of Operation Puff Adder II was to dislodge the bandits and deny them space to regroup either in the zones or any other part of the country.

“It also involved bringing to justice any arrested bandit and their collaborators”, he said.

Adamu, who spoke yesterday at the flag-off of Operation Puff Adder at the Force Headquarters in Abuja, said the phase one of the deployment plan would cover Zamfara, Kaduna, Katsina, Kogi, Nasarawa and Niger states.

The IG said the Police would collaborate with the armed forces, the intelligence community, religious leaders, traditional rulers, youth association among others.

He charged the officers and men deployed for the special operation to see the task as a call to national duty.

“The force leadership and indeed the entire nation are looking out for three major outcomes as you discharge your duties.

“First is to protect them from bandits, kidnappers, armed robbers and other heinous criminals”, he said.

He said the personnel was deployed for the purpose of apprehending the criminals and bringing them to justice and urged them to remain professional in their conduct. 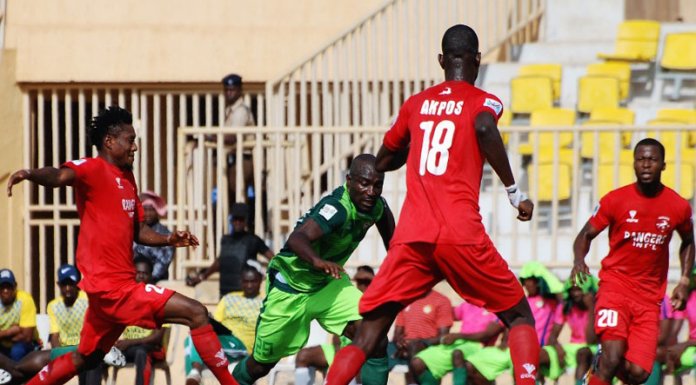 NPFL: Kwara Utd Draw at Wikki to Remain at the Summit