Responders Avert Fire Disaster at House of Reps 2 mins ago 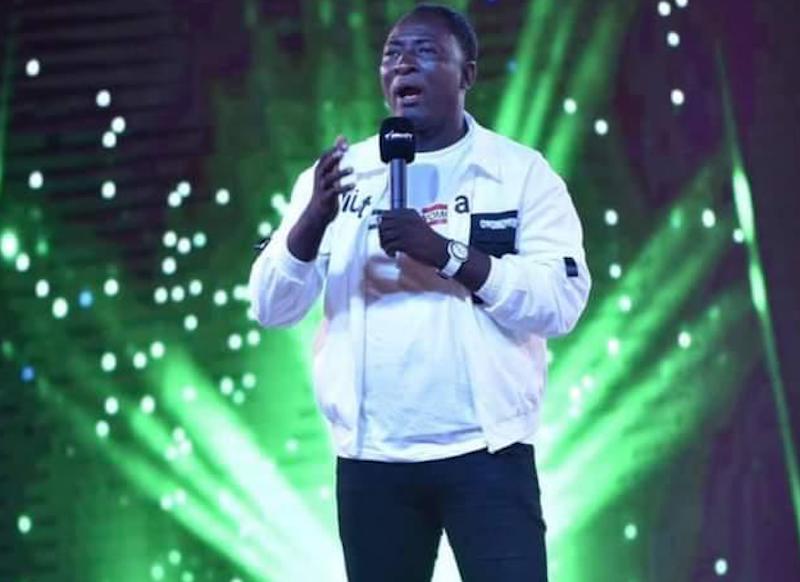 Founder and billionaire prophet of Mercy Land Deliverance Ministry, Jeremiah Omoto Fufeyin has described his glamorous church based in Warri as fast becoming a center of global attention.

Sharing his dream for the church and emergence of a mega city in the oil-rich suburb, Fufeyin in message made available to journalists captured the iconic city and the future plans of the church.

Fufeyin noted that church has become a place where high tech with cutting edge infrastructural facilities can play a role, as in his Niger Delta-based church.

“Mercy City is fast becoming a center of attraction for believers and Christian tourist from around the world, with prayer mountains, hills, miracle pool of Bethesda, beautiful natural landscaping, water fountains, drainage, sport centre and other beautiful natural frontiers,” Fufeyin said.
According to him, state-of-art infrastructure is beginning to draw the attention of many, far and wide and even beyond religious and social political lines and borders.

He noted that the development is linked to level of details and beauty the church prioritised.
The city boasts of 24 hours uninterrupted electricity and water supply since inception and has remained a wonder to behold.
“What have caught the attention of many the most is the ambience and beauty of this City at night; the night view of Mercy City is second to none in the entire country, and I mean no exaggeration. No wonder it is fondly called a mini Dubai in Warri, Delta State, Nigeria.

“The lighting, beautiful flowers, exotic cars, restaurant, bookshops, super markets and modern looking structures, the road network and other architectural designs are just a combination of factors why the beauty of this great City of God can not be hidden or over emphasised. MERCY CITY IS INDEED A PLACE TO BE.”

The Mercy City has been described as a miracle city, a place of hope, a city of refuge, a place of solution and power, it is a place of divine redirection and Prophetic navigation, a place of Higher Grace.

Likened by many to the scriptural Prophet Nehemiah of old, who was given the mandate to build and restore the broken walls of Israel, some people have stated that similar Grace is playing out in the life and ministry of Prophet Fufeyin.