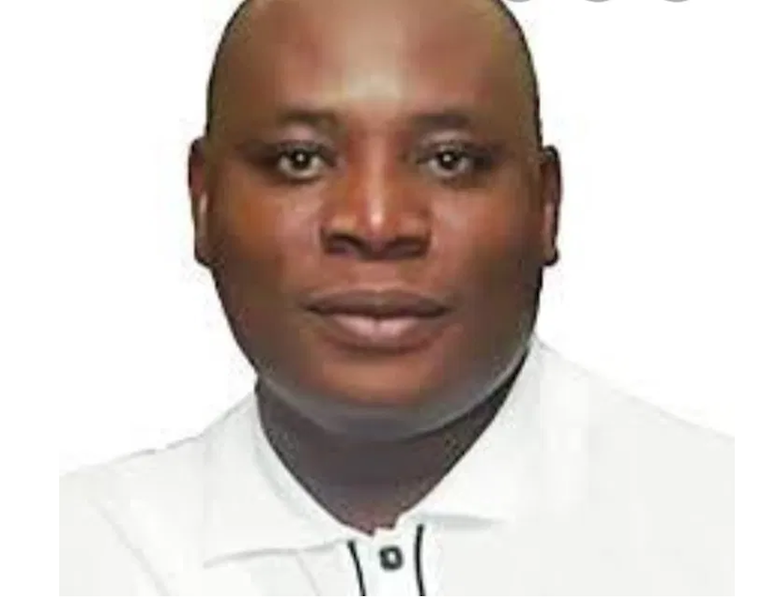 Abu Ali Jibia, who was into the oil and gas business, was once touted as one of the “biggest boys” in Delta State.
In fact, as one of the celebrated deep pockets, his popularity soared to the neigbouring states.

However, his fame began to decline following his arrest by the Economic and Financial Crimes Commission, accused of being involved in illegal bunkering sometime in 2013.
His company’s vessel, MT Swordfish, which was worth several millions of dollars, was also seized by the anti-graft agency.

Jibia alongside others was arraigned on a five-count charge bordering on conspiracy, unlawful dealing in Automated Gas Oil, (AGO), popularly called Diesel, unlawful distribution of adulterated petroleum products, and dealing in petroleum product before Justice Mojisola Olatoregun of the Federal High Court, Lagos in a suit marked FHC/L/216C/2013.

The matter, which had suffered several adjournments before it was struck out in late 2020, is said to have dug a hole in the pocket of the former multimillionaire as he lost a fortune while he was fighting to regain his freedom from the grip of the law.

Since the case was thrown out, the former multimillionaire is back to his cocoon and has not been seen in any social function. This, a source revealed, has to do with his unenviable financial situation.