As I write, there are conflicting signals. Yahaya Bello has said Chief Kayode has joined APC, well Chief Kayode has said that although he has been having cross-political discussions, he has not left PDP. My brother make I just talk my own. This is the height of unseriousness, the apogee of disappointment and a big letdown to the very few who have hung up to your words. Anyhow, you want to define this, it remains what it is – an odiferous lack of sensitivity to the tenets of principled leadership. Now get me straight. I have nothing against the APC or their leaders for that matter.

I also really do not have anything against cross carpeting after all Atiku is the king of that dance, but for your own case in particular, you had gone too far afield to even attempt this. You have abused, cursed, shouted and screamed all sorts of perfidy against this party, its leaders and their ideology to even be thinking of this not to talk of having so-called discussions. Throwing meaningless and ambiguous terms like ‘you stand for justice, you fight against evil’ are just very cosmetic and banal explanations that fall flat in the face of right-thinking engagement. My lord, I retain my personal respect for you but you have lost me on this one.

The good thing is that there is really no electoral value being shifted in this purported move except the media bylines that will last for just two minutes and we move on. We need a different Nigeria. A Nigeria led by principled, ideology-driven sentiments that will provide stability with which people-centric policies will be laid on. Thankfully that seed has been sewn and it is germinating, and soon soldiers of fortune like this would be a thing of the past. We need principled centred leadership and not wavy leadership that swing according to the torrents of self-adulating needs.

I am angry, boss. Very angry cos I believed you. I believed in you but with this, I weak. I am now a laughing stock at the Duke Summit and the Habib Bank alumni. They say Edgar see your man, he go soon go prostrate for Buhari. Get me right once again, I have nothing against your joining APC even me I dey think am to join APC when I see their programs but what is galling me is this turncoat for no real long term reason. It’s good, though. Go ahead and join APC, it’s the way the cookie crumbles. 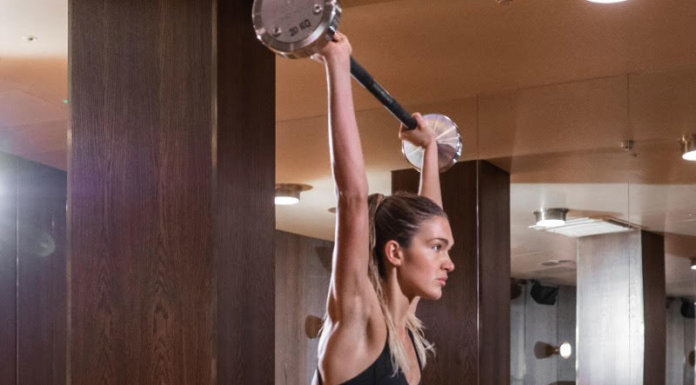