News in Photographs: Buhari Presides over FEC Meeting 1 hour ago

Aisha Buhari: My Husband Suffered from PTSD for Many Years 9 hours ago

Belema Oil Founder, Tein Jack-Rich, in the Eye of the Storm 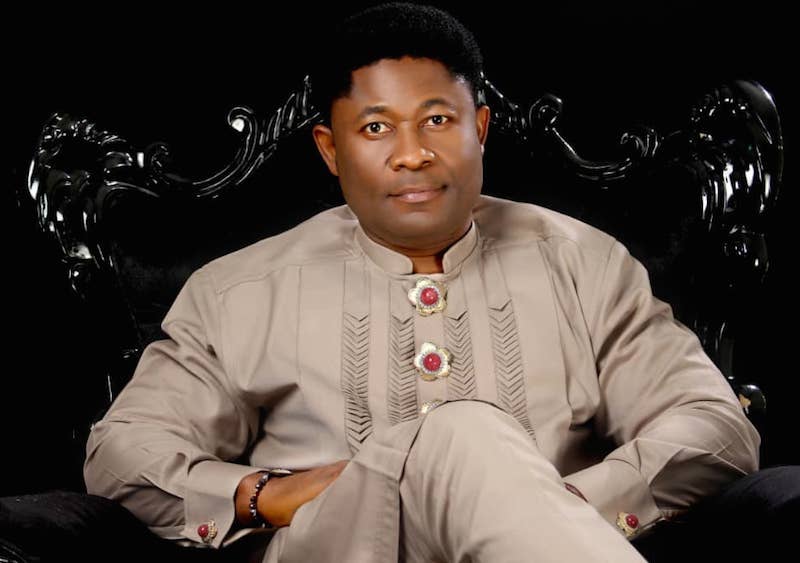 The cesspool of adultery scandals in high places has welcomed another high-profile victim. But Tein Jack-Rich, the billionaire oil and gas businessman behind Belema Oil Producing Limited, has refused to be consumed by it.

With the sturdy support from his gorgeous wife, Elizabeth, Tein is fighting tooth and nail, running from pillar to post, consulting and conferring with friends and associates who know how to manipulate and manoeuvre narratives in the media to absolve himself of allegations of being the money man behind the actress, Destiny Etiko’s recent acquisition of a glimmering white PRADO SUV.

The curvy actress had posted the car on her Instagram page in celebration, which opened a floodgate of insinuations and point-blank accusations that she could not have afforded the car based on her fees from acting.

Destiny is a D-List actress popular only in the Asaba section of the movie industry. She, however, found fame on social media due to her generously-endowed derriere. She was forced to deny the allegation that she was dating Tein, a married man with kids. Destiny claimed that she had never met him and cursed those peddling the rumour.