Benue Expresses Sadness over Death of Veteran Journalist 45 mins ago 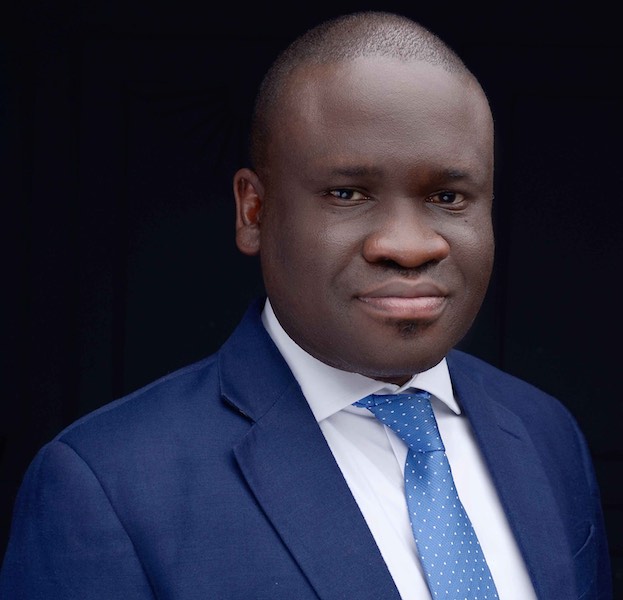 Prior to his appointment, Akindele who holds a Bachelor’s Degree in Electrical Engineering from the University of Lagos and a Master’s in Business Administration from the Vanderbilt University was the General Manager, Process Automation, Schneider Electric West Africa.

According to the company, he is expected to lead the overall strategic business growth of Schneider Electric Process Automation in Sub-Saharan Africa through the on-going expansion initiative of the company in Africa.

Akindele, a renowned authority in the areas of automation and electrification in West Africa has played a significant role in discussions to help guide government strategies and policies across Africa.

In his response, the newly appointed General Manager, appreciated Schneider Electric for finding him worthy of the appointment, he promised to place on the front burner the company’s mandate of driving business growth and local content in Sub-Saharan Africa.

“The whole idea is to increase our footprint across Africa. This would help drive the growth across African countries. We intend to make Nigeria the hub for Process Automation, where we will service other countries.

“We will be hiring in specific countries to cover various regions across Africa. We will collaborate with more companies in Nigeria and help build the capacity of our young people by developing the right skillset in Africa at large,” he said.

Schneider Electric, as part of its efforts towards enshrining Local Content in Nigeria, has acquired the Nigerian Content Equipment Certificate (Category A) and committed towards developing local capacity through regular training of its indigenous members of staff.

As key drivers of capacity building and sustainability initiatives, Schneider Electric has also created a JAMB centre and Process Automation training centre in Bonny Kingdom to be commissioned this year.