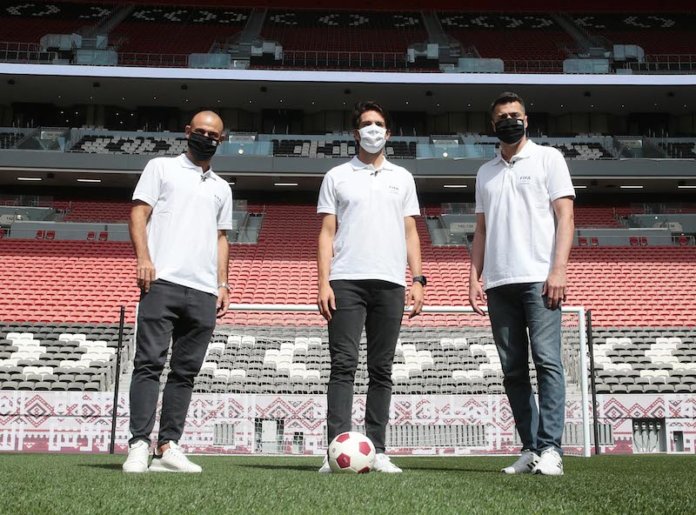 The South American trio – all previous winners of the FIFA Club World Cup– are in Qatar for the 2020 edition of the annual competition after it was postponed last year due to the Covid-19 pandemic.

With the football world having played many matches behind closed doors in recent months, former Brazil playmaker Kaka was delighted to see Club World Cup games staged in front of a limited number of fans in Qatar – in line with the country’s Covid-19 protocols.

“The experience was really nice because we’ve all been through a very, very tough period,” said the former Sao Paulo, AC Milan and Real Madrid midfielder. “To be able to come back to the stadiums and watch a tournament like this – even if it is just with a limited capacity in attendance – is a sign of hope that we are almost finished after this dark period.”

As part of their visit to Qatar, the trio also had the opportunity to see the latest infrastructure to be completed for football’s showpiece event. This included a trip to Al Khor to get a first-hand look at the spectacular Al Bayt Stadium – the venue for the opening match of the World Cup on 21 November 2022.

Former Argentina midfielder Mascherano was very impressed with the stadium, which is designed to resemble a traditional Arab tent.

“It is incredible, beyond the fact that the stadiums we have seen are all spectacular, in terms of technology and comfort, this one has a different touch by maintaining the identity and the culture of the country with very particular details,” Mascherano said. “I think that makes it quite special, it differentiates it from the rest.”

Having participated in previous editions of the FIFA World Cup during their illustrious careers, all three FIFA Legends believe the compact nature of Qatar 2022 offers many advantages for the teams that qualify, as well as the fans that plan to attend.

All the stadiums are in close proximity of one another in Qatar, with the longest distance between venues just 75km.

In addition, fans and players will only need to stay in one accommodation throughout the tournament, meaning they will always be close to the action.

“It will be unique this World Cup because all the stadiums are very close, so everybody will be almost in the same location,” said Kaka. “That will be amazing because we will be able to watch two, maybe three, games in the same day in different stadiums with different atmospheres and different supporters. It will be really nice and I’m looking forward to it.”

The compact nature of the first World Cup to be staged in the Middle East and Arab world is not the only unique thing about Qatar 2022. With the tournament taking place during November and December, many of the world’s top players that ply their trade in Europe will be in peak condition and able to perform at a very high level.

“I think it will be something very positive because we are going to find the players, who are the soul of this sport and in the middle of their seasons, are not going to arrive tired,” Mascherano said. “They are going to be at a good level because they already had plenty of preparation since the start of the season. The truth is that the expectations are very good in that sense, in terms of the games and the level that is going to be seen.”

Former Brazil goalkeeper Julio Cesar echoes the sentiments of both Kaka and Mascherano in believing that Qatar 2022 has all the makings of a special World Cup.

“I think Qatar is getting ready in a way that will see many football fans arrive from around the world,” said the former Flamengo, Inter Milan and Benfica shot-stopper. “Everything I’ve seen here so far has been a pleasant surprise, particularly in terms of the infrastructure that is already in place, so we know by 2022 that Qatar will be ready to host the World Cup. I think the tournament will see a meeting of different cultures and will be a special moment for the world after the difficult times we have all had to endure with the pandemic.” 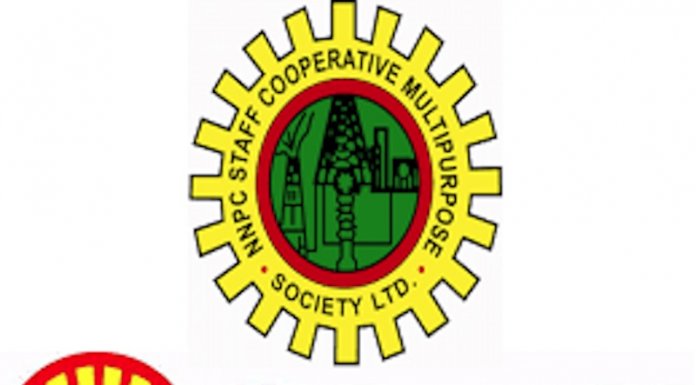