Deji Elumoye in Abuja and Kayode Fasua in Abeokuta

While the Ogun State Police Command has said that missing cattle strayed into Soyinka’s compound, a close associate of the laureate and a former Minister of State for Defence, Dr. Olu Agunloye, said the herdsmen led their cattle to graze in the compound because they thought that Soyinka was not at home.

However, the South and Middle Belt Leaders Forum (SMBLF) has condemned the reported herders’ scare at Soyinka’s home.

A statement by the state’s Police Public Relations Officer (PPRO), Mr. Abimbola Oyeyemi, said the intrusion on Soyinka’s home was just a case of a strayed missing cow.

Oyeyemi, a Deputy Superintendent of Police, said: “Yesterday, Tuesday, February 9, 2021, one Kazeem Sorinola, an indigene of Ijeun, Abeokuta, who is into cattle business, was said to have been informed by a young Fulani man, Mr. Awalu Muhammad, who is taking care of the cattle, that one of the cows had got missing.

“While the Fulani man was searching for the stray cow around Kemta Estate where Prof. Wole Soyinka’s house is located, the Prof. himself who was going out then saw the Fulani man with some of the cows and he came down to ask where the man was heading to with the cows.”

The police said Soyinka asked the herder to move the cattle away from the vicinity.
The statement added that the Divisional Police Officer, Kemta Division, who heard about the incident, moved to the scene with a patrol team and the owner of the cows was invited to come with the Fulani man.

“The duo was questioned and properly profiled. The entire place was inspected by the DPO and it was established that it was just a case of strayed cow, as nothing was damaged or tampered with.

“There is nothing like an invasion of Prof. Wole Soyinka’s house or any form of attack on his person,” it said.

The statement said the Commissioner of Police, Edward Ajogun, had visited the scene and he interviewed Sorinola and the herder, adding that their statements showed no evidence of invasion.

Agunloye said in a statement yesterday that the herdsmen did not attack the laureate or his family members.

In the statement titled, ‘Herdsmen did not attack Prof Soyinka,’ he said the police had arrested the trespassing herdsmen

Agunloye said: “What happened was that herdsmen led their cattle to graze in Prof. Soyinka’s unfenced compound again yesterday despite his strong warnings to the herdsmen.

“Prof. Soyinka has been living in the forest at the outskirt of Abeokuta in an area designated as GRA since the late 1980s.”

He stated that in recent times, cattle herders had desecrated Soyinka’s compound by flooding it with cows. He added that Soyinka had summoned the herdsmen and sternly warned them to stop trespassing on the laureate’s property.

“However, the herdsmen broke the rules yesterday thinking that Prof. Soyinka was not home. When the Prof accosted them, they fled into the bush leaving their cows behind. Prof Soyinka reported the incident to the police, which later arrested the herdsmen and their cows.

Meanwhile, the SMBLF has condemned the reported herders’ scare at Soyinka’s home.

“It is a painful development that herders will not even give scant regard to a man of Soyinka’s stature in their madness and were let loose on Nigeria with no authority to call them to order.

“If there are people still living in denial about the intention of these criminals and those shielding them, there is no further evidence than this.

“We do not know what they have that they are playing this roulette but we are sure when a blind man says we have to settle this stoning ourselves, it is either he is stepping on or clutching one,” it stated.

The group warned the herdsmen of the implications of hurting Soyinka with the fragile unity of the country.

It also urged President Muhammadu Buhari to note that these criminals are working hard to make him the last president of a united Nigeria. 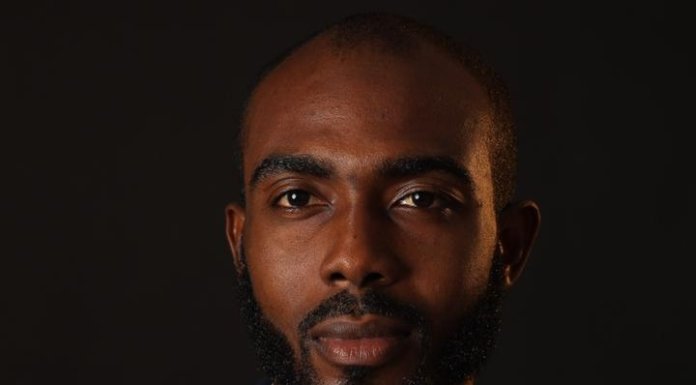