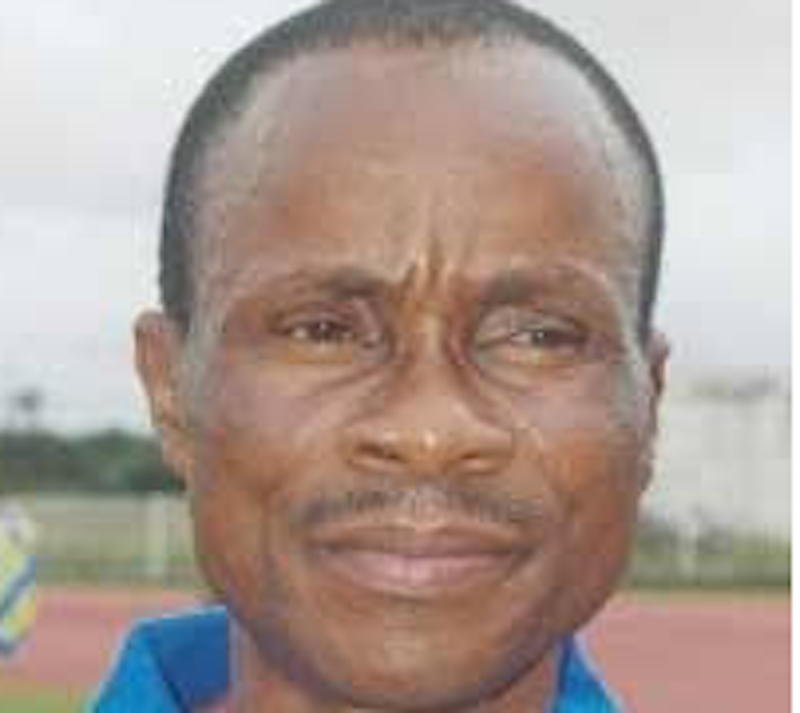 Sofoluwe nicknamed ‘Dean of Defence’ by the late Radio Nigeria Commentator, Ernest Okonkwo, died from the cerebral atrophy ailment that took him to the ICU of LUTH. He was waiting for surgery before he joined his ancestor last night.

A former colleague of Sofoluwe in the senior national team, Waidi Akanni who has been in the forefront rallying support for the ailing footballer, confirmed the death of the former Abiola Babes FC defender last night.

“We lost him. Yisa Sofoluwe could not wait for help to come for his surgery before he died on Tuesday evening,” observed the distraught Akanni on telephone last night.

Sofoluwe had been diagnosed for mild cerebral atrophy at the Prince and Life Medical Hospital, Ikorodu, Lagos, but was moved to LUTH on Friday, last week after his medical condition became worse.

Just on Tuesday afternoon, Minister of Youth and Sports Development, Mr. Sunday Dare, initiated moves to rescue Sofoluwe by getting in touch with a sitting state Governor to pick the bill for his surgery.

The Minister was similarly reported to have sent money through

another ex international to support the medical bill of the ace defender.

The news of Sofoluwe’s ailment was first broken on FUBS WhatsApp platform.

One of the administrators of the platform had rallied the initial support that made it possible to move the former footballer to LUTH.

Sofoluwe won 40 caps for the Super Eagles and scored one goal.

He held sway in the right back position between 1983 and 1988, playing at the 1984 and 1988 Africa Cup of Nations in Côte d’Ivoire and Morocco respectively.