Rotary Club  to Tackle Open Defecation in Lagos 29 mins ago 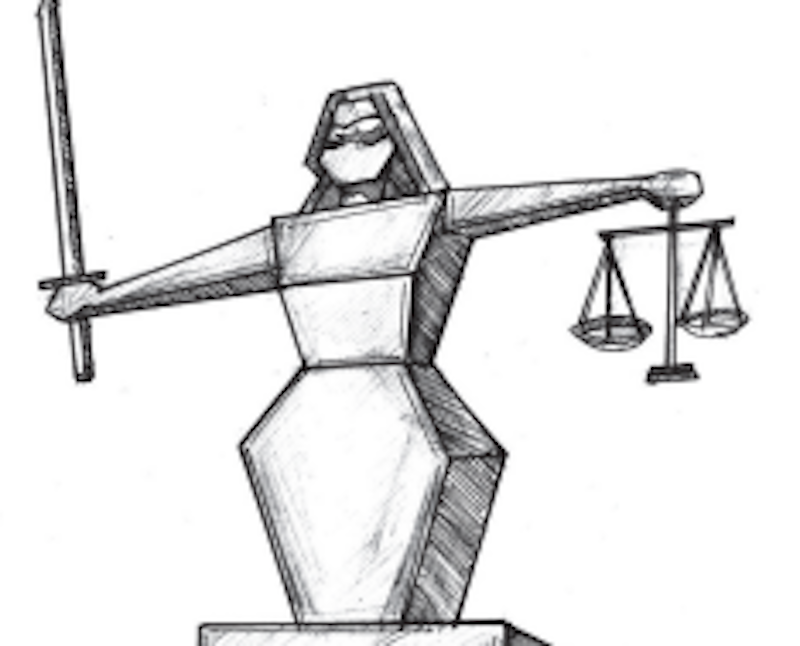 After 13 years of legal wrangling, three Nigerian farmers last week secured justice for oil spills that polluted swathes of their land in the Niger Delta. An Appeal Court in the Netherlands ruled that the Nigerian subsidiary of the Royal Dutch Shell was liable for leaks which polluted three communities of Goi, Oruma and Ikot Ada Udo in Rivers, Bayelsa and Akwa Ibom States respectively. “Shell Nigeria is sentenced to compensate farmers for damages,” the court held.

Helped by the Dutch arm of environment group Friends of the Earth, four farmers first lodged the complaint in 2008. The case had dragged on so long that two of the four Nigerian farmers who initiated the case have since died. While the court is yet to ascertain the amount of the cost of damages to be paid, it was nonetheless a remarkable victory, underlining the fact that people can get justice after years of devastation of their environment by major oil producers.

The judgment is also a victory for environmentalists. The Niger Delta is one of the most diverse ecosystems on the planet, but it is also one of the most polluted places on earth. For decades, many energy companies have been conducting large scale oil extraction in the oil-rich area. Nigeria is one of the world’s major oil producers, pumping out volumes valued at billions of dollars annually. In 2018 alone, the volume was valued at some $43.6 billion. But for decades, oil spills have been damaging the environment and devastating lives and sources of livelihoods of the local inhabitants. Many of the locals live below the poverty line.

In 2011, the United Nations Environmental Programme (UNEP) submitted a report to then President Goodluck Jonathan recommending a scientific rectification of the environment in Ogoniland which is expected to take about 30 years to accomplish with an estimated take-off cost of $1billion. The three-year investigation leading to the report had come up with several revelations, including that the endemic environmental crisis in Ogoniland is as a result of the failure by Shell and other oil firms to meet the minimum requirements of their own environmental standards. While submitting the report of what happened in Ogoniland, Mr. Achim Steiner, then Executive Director of UNEP, said the study “offers a blueprint for how the oil industry and public authorities might operate more responsibly in Africa and beyond at a time of increasing production and exploration across many parts of the continent.”

The much-promised environmental rectification of Ogoniland is yet to commence. Meanwhile, Shell, Eni and other corporations working in the Niger Delta have continued to argue that most oil spills are caused by sabotage and theft, an argument the court said last week was not entirely correct. The court ruled that it could not be established “beyond a reasonable doubt” that saboteurs were to blame for all the cases except one. Indeed, some spills are known to have been caused by accidents, corrosion or poor maintenance. This is a vindication of the stance by environmental groups which have been calling on the oil companies to properly clean up the spills when they occur. Perhaps that is why the court also held that the Dutch-based mother company Royal Dutch Shell and its Nigerian subsidiary must fit a leak-detection system to a pipeline that caused one of the spills.

Friends of the Earth Netherlands director Donald Pols hailed the ruling as a victory for small communities hurt by energy giants. “Until this morning, Dutch multinationals could act with impunity in developing countries,” he said. The ruling at The Hague is indeed remarkable as it confirms that multinational oil companies can be held to account for the actions of their overseas subsidiaries.