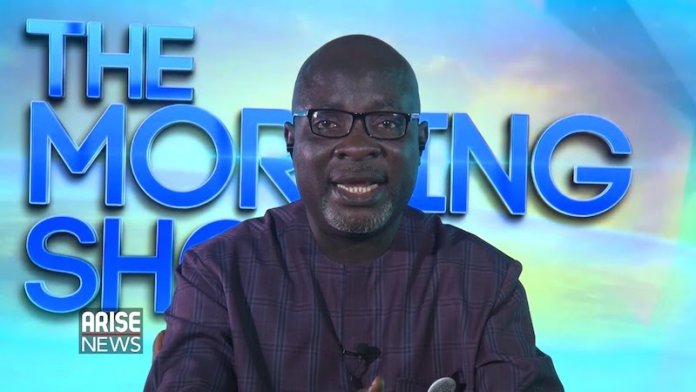 The Peoples Democratic Party (PDP) yesterday alleged that the leaders of the All Progressives Congress (APC) have resorted to harassing and threatening Nigerians, particularly civil servants in Kano State, to register as members of the APC against their will, adding that such act has further exposed the level of public rejection that is now confronting the party.

The PDP described such as political terrorism, symptomatic of a dying party gasping for breath, adding that Nigerians have rejected the APC, and will never be intimidated by such threats.

The opposition party was reacting to media report that some states in the North-east geopolitical zone were threatening workers with ‘no registration for the APC, no salary’.

In a statement issued by the National Publicity Secretary of the PDP, Kola Ologbondiyan, the party said it shows that “one can only pity APC leaders over the crushing public apathy against their fraudulent membership registration exercise, for which their Kano State Chairman, Abdulahi Abbas, out of frustration, threatened civil servants and other innocent Nigerians in the state to join their dying party or lose all benefits and opportunities from the state government.”

According to the PDP, “It is appalling that after being exposed in their scheme of hiding under their duplicitous membership revalidation and re-registration exercise to inflate their membership register with fictitious figures, the APC leaders are now shamelessly resorting to harassing innocent civil servants and their families to register in the party against their will.

“It shows the fact that the APC has been reduced to a situation where it is rather forcing and coercing Nigerians in their supposed strongholds of Kano, Kaduna and Katsina States, who ordinarily should be trooping out en masse to register, only goes to show that the APC is already dead in their consciousness, having betrayed them in the last six years.

“Nigerians should therefore disregard any membership figures that are eventually released by the APC as that would only be a product of inflated numbers made up of fictitious names and forced registration.

“More importantly, our party condemns the threat issued by the APC as completely unconstitutional, subversive and a criminal act of political banditry.”

The opposition party said the APC leaders also need to be made aware that such threats constitute a provocative assault on the constitutionally guaranteed rights of the citizens capable of triggering a serious social unrest with the propensity of derailing the country’s democracy.

The PDP said after due considerations, it called on the national leadership of the APC to call the Kano State chapter of the party to order as Nigerians are not ready to stomach the least of victimisation against any citizens over their manifest refusal to register as members of APC.

“The fact is that Nigerians have rejected the APC and such cannot be reversed by fraudulent registration exercise, forced registration or inflated membership register.

“In any case, it will be useful to inform the APC that as they are busy coercing people and forging figures, millions of Nigerians are quietly trooping into our offices across the states well ahead of the commencement of our official membership drive to register with the PDP,” Ologbodiyan stated.