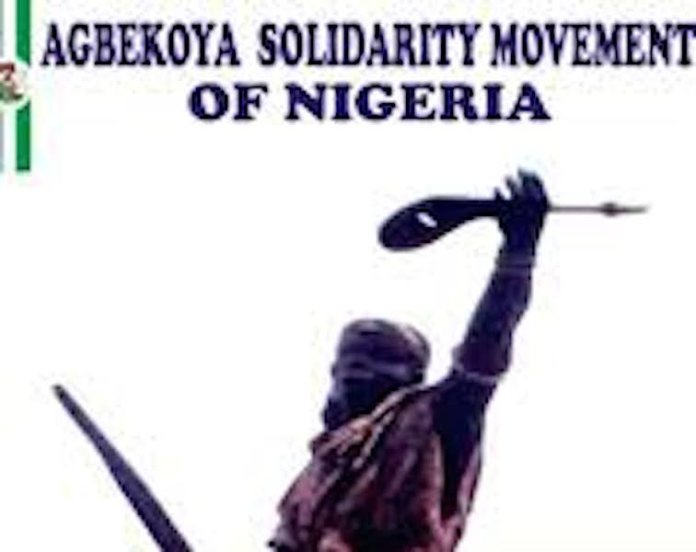 The Agbekoya Farmers Association has raised the alarm that marauding herdsmen have launched guerrilla warfare in Yorubaland.

The association, which has vowed to flush out the killer herdsmen from the South-west, also disclosed that it had begun a manhunt for the killer-herdsmen’s kingpin known as Mahmoud Waziri, and his men, who terrorise farmers and residents in Ibarapa Local Government Area of Oyo State.

Agbekoya, in a statement issued yesterday by its National Publicity Secretary, Chief Olatunji Bandele, stated that the President-General of the association, Chief Kamorudeen Okikiola, disclosed that after the exit of Seriki Fulani from Igangan, another kingpin, Mahmoud Waziri emerged in the town with his men, unleashing terror on innocent citizens and killing of farmers in the area.

Okikiola said that two farmers, who were working on their farms, were killed in two different locations in the area during an ambush by the killer-herdsmen, while some escaped to the town to alert the people of the community.

The statement read: “The kingpin, Mahmoud regrouped the killer-herdsmen and bandits, armed them with dangerous weapons to retaliate the exit of Seriki Fulani from Igangan who is now living in a village in Kwara State.

“Though the kingpin is now on the run, his killer-herdsmen are perpetuating havoc, killing farmers and innocent citizens in Ibarapa area of Oyo State.

“Agbekoya will not relent until all these criminals terrorising Yorubaland are flushed out.

“The farmers’ body, however, called on farmers in the South-west to avoid going to their farms alone, but ensure that they go to their farms in groups, ready to counter any sudden attack by the bandits and killer-herdsmen.

“The killer-herdsmen have launched guerrilla warfare on Yorubaland and we should be alert and be very strategic in dislodging them wherever they are located in the South-West.

“We are using this medium to call on other security stakeholders, traditional rulers, South-west governors, politicians and Yoruba leaders to rise up to face the insecurity situation in the region.

“We are also calling on the northern governors and leaders to take positive steps in calling the killer-herdsmen and bandits terrorising South-West to order. “If the situation persists, Agbekoya will not hesitate to launch a full-scale war against armed herdsmen, kidnappers and bandits.”