Osimhen Kicks off New Serie A Season with Goal, Assist 40 mins ago

FIGHTING GRAFT AND THE 2020 CPI 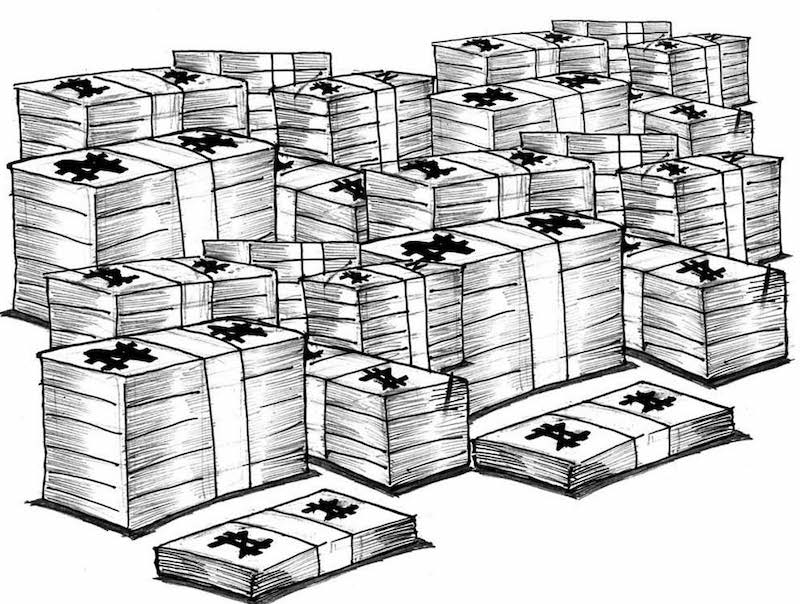 The current ranking is another wake-up call

The recently released 2020 Transparency International (TI) Corruption Perception Index (CPI) which scored Nigeria 25 out of 100 points is another dent to a government that came to power with a pledge to fight corruption. Dropping three places and scoring lower points than in the 2019 CPI ranking—a composite index which draws upon a series of surveys in both the private and public sectors of any country—is an indication that corruption is perceived to have worsened in the country within the last one year. According to TI, Nigeria is now ranked 149 out of 180 countries, which is three steps lower than its 146th position in 2019. With the present ranking, Nigeria is now the most corrupt country in West Africa, second only to Guinea-Bissau.

The response of the federal government is predictable and kneejerk, with the usual denial and some outlandish claims that are not backed by verifiable facts. To be consistently rated low on the anti-corruption war in addition to all critical indices of development is a sad reminder of what we have left undone. What is certain here is that government, at all levels, has not got it right in terms of judicious allocation of resources for the benefit of the populace. There is therefore an urgent need for transparency and accountability not only in government but also in the private sector.

In calling for a holistic approach in the efforts to combat corruption in Nigeria, participants at a seminar in Abuja last year identified a lack of institutional capacity in the anti-graft agencies and leadership deficiency. It was observed that the absence of credible data has made fighting corruption difficult in the country while both the domestic and international communities still perceive government efforts as slow, selective and grossly ineffective. In the course of the sessions, the roles of the executive, the legislature, judiciary and the media were dissected by the participants while the conclusion was that without all these critical stakeholders working together, it would be difficult to successfully tackle the menace of graft in the Nigerian system. Anti-corruption efforts, it was also agreed, should be driven more by institutions rather than personalities.

Other conclusions were that there should be a national policy and comprehensive strategy based on accurate awareness of the strengths, weaknesses, opportunities and threats to fighting corruption within the Nigerian society. The approach, it was agreed, must also include taking the highest risk with potential to make the maximum impact by including prevention, education and enforcement. At the end, there was a consensus that in the efforts to rid the country of the stigma of corruption, a lot more remains to be done by the agencies saddled with the assignment. The federal government was urged to involve the people at the grassroots whose drive would further complement the efforts of the institutionalised agencies.

Meanwhile, if there is any development that has badly stained this administration and exposed its hypocrisy in the so-called fight against corruption, it is in the manner it has effectively castrated the Economic and Financial Crimes Commission (EFCC). Months after a presidential panel which probed the suspended chairman, Ibrahim Magu, submitted its report, nothing had been done to redress whatever may be the problems at the agency whose leadership has now been occupied for more than five years in acting capacity.

Rather than query the assessment of TI, these are some of the issues the federal government should begin to address if it is genuinely interested in fighting corruption.