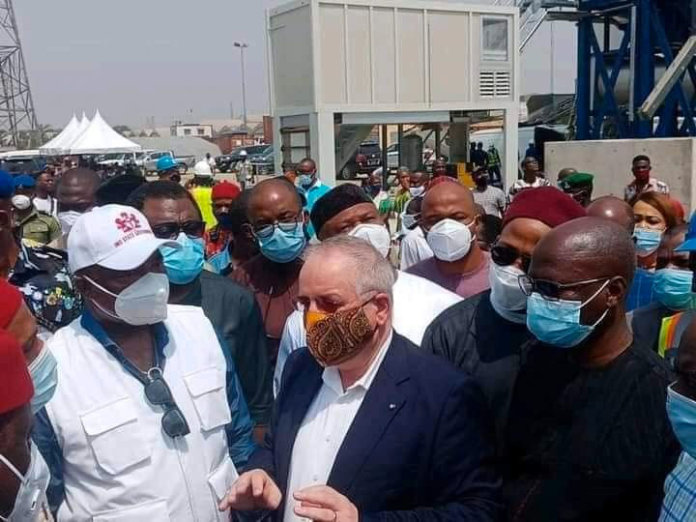 However, for the discerning, the idea of the inspection was not mooted in vacuum. Remember the Anambra State governorship election has been slated for later this year? Thus, Uzodinma and a few others might have spotted a smart campaign tool and they did not hide that fact.

Apart from being an immutable campaign tool, the progress report on the bridge appears to have also quieted critics of the All Progressives Congress-led government in the Southeast, while making the current Ohanaeze leadership become more diplomatic and conciliatory in her disposition ahead of the 2023 elections.

Well, the truth is, if there are a few positive things to be recorded against the name of President Muhasmmadu Buhari amid the overwhelming commotion, definitely, the Second Niger Bridge has a conspicuous spot.

Yes, its completion date has been slated for 2022; it certainly would be a game changer, when the time is right. Above all, the Minister of Works and Housing, Mr. Babatunde Fashola, who is at the centre of it all, takes a lot of credit for effectiveness and efficiency in the progressing work.