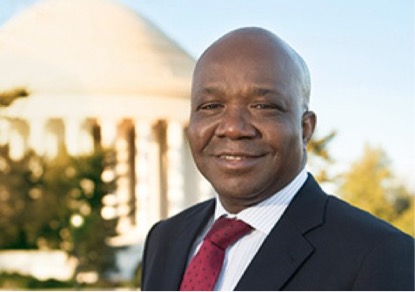 Against contrary opinions from family and friends, the former MD of Shell companies in Nigeria, Mutiu Sunmonu has married the one his heart wants, one Ekaette, an old Shell colleague. The nuptial event, it seems, is the crack that tore down the dam of support that Sunmonu has built over the years.

Love conquers all, they say—but the family and friends of Mutiu Sunmonu are allegedly on his neck for his choice of marital partners barely four years after his wife passed. Old ginger is spicier, they say—but Sunmonu’s new wife is 56 years old, and reportedly unwanted by her new family. All in all, none of the adages hold for the new lady of House Sunmonu.

It has been a rowdy four years for Mutiu Sunmonu and his children. The death of his wife, Funke, tore a deep scar across their hearts. Because she had lost her battle with cancer, the remaining Sunmonus found themselves fending off overexcited sympathisers, some of whom were only interested in taking the late Funke’s place.

Mutiu Sunmonu has been destined for another, the 56-year-old former Shell coworker. According to reports, the latter helped Sunmonu bear the grief of his wife’s demise, and has been his friend ever since. However, for reasons still unclear, the children of Mutiu Sunmonu are reportedly completely against the union.

This opposition came to a head at the lovebirds’ wedding in Abuja: only a few notable folks (like Pastor Tunde Bakare and his wife) were present—but not Sunmonu’s children, friends, or old colleagues. Insiders have reported that the union’s objection stems from the children’s refusal to have another woman stomp their mother’s memory.

On the other hand, Mutiu Sunmonu’s friends reportedly excused themselves from the wedding because of their regard for the late Funke Sunmonu. It is now apparent that the deceased’s shadow continues to hover over the family, although the former Shell boss is doing his best to move on.

Overall, love might conquer all, or something else might prevail: only time will tell. Either way, someone will get hurt. 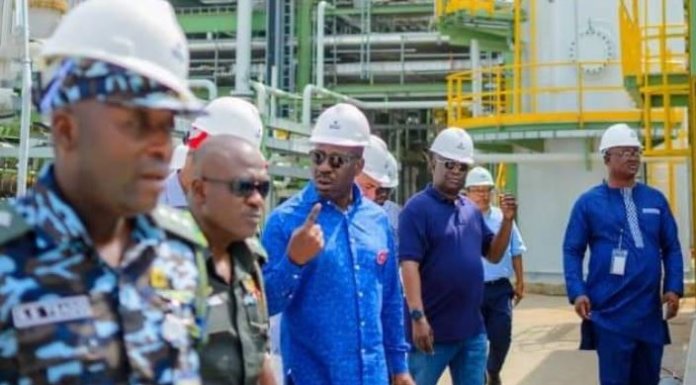