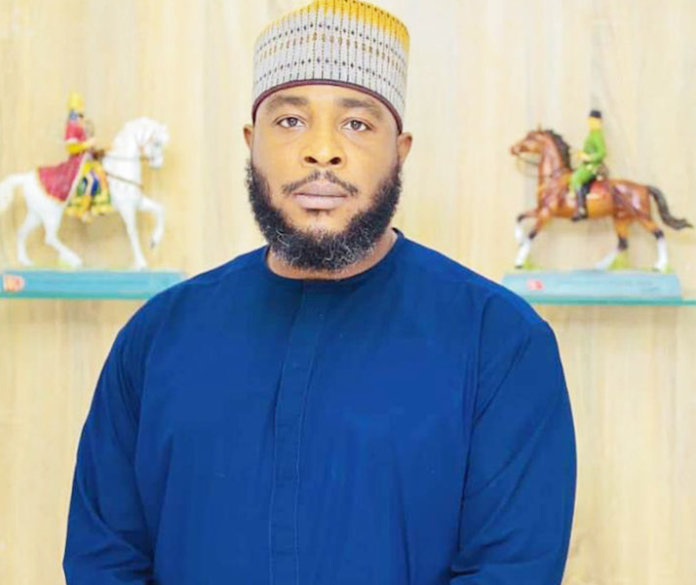 However, there’s a lot more drones can do and an indigenous Nigerian company, Propel Aerial Services (PAS), is expanding the utilisation of this technology to other fields such as security, health and environment.

With a vast experience of over 10 years, covering a wide variety of vertical take-off and landing (VTOL) multi-rotor and fixed-wing aircraft, PAS is focused on creating an ecosystem that captures the drone life cycle.

It offers some of the toughest and most durable industrial multi-rotor and fixed-wing Unmanned Aerial Vehicles (UAV) solutions in the world while training pilots who can carry out long-range operations over a long-range area.

Long-range drones, according to Lawal, is where the future of drone technology lies. His reasons include the various ways the long-range drones can be utilised in different fields, particularly security, a major conundrum for the Nigerian government.

For the certified drone pilot, the long-range drones can effectively curb kidnappings and secure borders.

Already, the company has entered partnership with an arm of the Nigerian military, to explore how to locally manufacture the flying surveillance tool, and train operators.

“We’ve partnered with them, so that we have the capacity, the backing of this civilian arm of the Air Force that can carry out drone operations, and then merge with our trained pilots and our heavy-duty equipment, such that we can then support the efforts of the government; whether it be state government or federal government in securing these borders,” Lawal said during an interview on Arise News.

“If you’re talking about the length of the border to be about 1000 to 2000 kilometres, these drones can fly long-range and can deliver results. They can fly in the daytime, they can fly at night, so they will give you any type of information that you require.

“Usually, we deploy these drones in heavy-duty challenged areas where we know that we are able to impact, and then deliver the results that people are really looking for,” expounded Lawal.

In fact, he assured that his company’s drones can effectively curtail kidnappings in three months.

“The advent of drones is a blessing because when you don’t have a good road network, the only way you can rise above that is to actually use drones. So having drones actually eliminates the need for having patrol cars.

“The police and other forces complain about the lack of patrol vehicles to reach certain areas. With drones, you can immediately go above these areas, collect the information that you need and then you can erase and repeat that process over and over again.

“I can tell you for a fact that if any state was to deploy our services, I assure you that we can definitely curb out kidnapping within three months because the drones can completely cover an area.

“What this means is that there will be no dark areas or hiding places in any state. Our drones can fly over any area, be it populated or covered areas.”

But with a populated area like Lagos which also has busy airspace, getting drones to cover all areas might be challenging. However, Lawal pointed out that the state can be segmented into different sections and grids which can be infused into a broader scale.

“You are able to effectively collect information, centralise this information, and then push it out in a way where you can respond, you know, on a national scale.”

“It means that businesses can thrive, investors can come into the state, we can directly provide security for the investors that are invested in the state and the GDP of the state goes up,” he stated.

Apart from the long-range drones, Lawal revealed that the company has inspection drones which can be applied in various ways.

He explained it this way: “Drones can be applied in many ways. You have the surveillance aspect where the drone actually flies and services an area, or you can have it doing a particular type of inspection.

“So sometimes you can have them doing something like powerline inspection. For instance, the Transmission Company of Nigeria (TCN) can have trained inspectors, who can inspect power lines.

“We can have drones that are manufactured locally to help curb issues of prison break. We can train people like the Civil Defence, and then we can manufacture locally based on the need.”

He added that the company had developed two models which will likely be launched in March.

“We’ve been testing this equipment. We have about 90 hours of tests on our equipment so far, and we will be bringing it to the market shortly.”

The drones can also be applied in the oil and gas industry for mapping and precision inspection.

In agriculture, it helps farmers to constantly monitor crop and livestock conditions by air using the precision drones that are fitted with multiple sensors.

This optimises fertilisation, irrigation, mapping, and increases productivity and profitability based on real-time field information and advanced analytics.