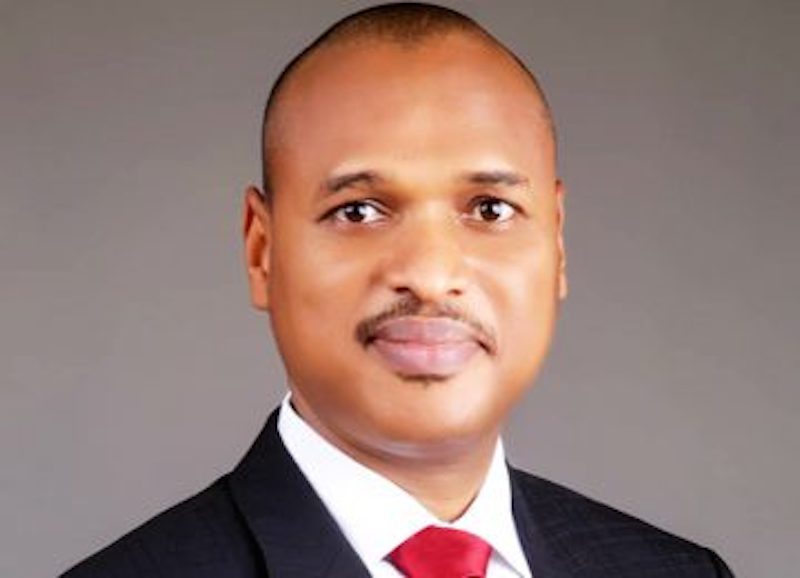 It was the great polymath and one of the Founding Fathers of the United States, Benjamin Franklin who, while explaining how a person can make an impression that could last forever, said that one can “either write something worth reading, or do something worth writing [about].” He was also quoted to have once said that “well done is better than well said.” Thus, a juxtaposition of both quotes of Benjamin Franklin mentioned above simply implies that as much as one can make lasting impressions either by writing what is worth reading or doing something worth writing about, it is better to opt for the latter given that actions speak louder than words.

And that is why men of strength act more than they talk. They always act meticulously and with tact – for, they always have a mission to accomplish; a mission not for themselves but for humanity. A mission of positively impacting on the lives of the people so that in the end, the society will be the better for their actions. And the Chairman of Taj Bank, Alhaji Tanko Isiaku Gwamna, who clocked 55 years 6th February, is an example of such men who act more than they talk.

Therefore, celebrating him is not just about the number 55 years; it is also about his accomplishments. Tanko Gwamna has been an entrepreneur since 1987 when he started real estate business before he later expanded his boundaries to the finance subsector of the economy. And today, his footprints on the construction and financial turfs of the country are very visible. He has walked the path less travelled and in the tripod stand, Tanko Gwamna is the Chairman of both Grandscope Construction Company Limited and Taj Bank Limited.

Under his stewardship, Grandscope Construction Co. Ltd. has grown to become one of the leading construction firms in the country. It is contributing to governments’ efforts to close especially the road infrastructural lacuna in Nigeria with its quality services that meet global standards. Likewise, Tanko Gwamna is leading Taj Bank Limited as it sets to be the prime Non-Interest Financial Institution (NIFI) in Africa. The bank obtained its license from the Central Bank of Nigeria on 3rd July, 2019 and began business operations on 2nd December of the same year. With its headquarters in Abuja, Taj Bank Limited is operating under Islamic Banking Principles.

Meanwhile, it is important to note at this instance that both construction and banking require enormous labor. Therefore, as a key actor on Nigeria`s economic turf, Tanko Gwamna plays essential roles in providing employment opportunities to many of the nation`s teeming unemployed population.

Aside being a construction czar, Tanko Gwamna is also an astute politician. The quinquagenarian is a relevant politician both at home in Gombe State and elsewhere across Nigeria. He was a state party official and at several times honorable commissioner, Ministry of Agriculture and Ministry of Works and Housing during the Danjuma Goje administration. While in government, the economist served meritoriously and contributed to the development of not only Gombe State in particular but also the country in general.

And with this excellent track record of duty to God and humanity, it is incontrovertible that Tanko Gwamna deserves to be celebrated for his many years of dedicated service to humanity. As he turns 55 years, we pray so fervently that God grants him many more years of blessings, happiness, peace and prosperity.