After 19 days without work, the Nigeria Union of Teachers (NUT), Edo State chapter has finally suspended its indefinite strike, directing its members statewide to resume work on Monday, Friday 8.

The union, which embarked on strike on January 18, added that it suspended the industrial action as a result of the intervention of its national leadership.

It made this clarification in a statement signed by its Chairman, Pius Okhueleigbe and Assistant Secretary-General, Mike Modesty-Itua, among others, announcing its resolve to suspend the action

The statement urged all public primary school heads and teachers across the state to resume work on Monday, February 8, putting an end to a three-week strike.

It thanked NUT’s national leadership, members of the Federal Ministry of Labour and Productivity, Edo Office and the Nigeria Labour Congress (NLC), Edo State for their genuine effort to end the industrial action.

The union had directed its members statewide to embark on indefinite strike, citing the failure of the Edo State Government to meet its 10-points long-age demands.

Some of the demands, according to the union, include payment of the 2013 to 2015 promotion arrears of teachers in Oredo, Orhionmwon and Uhunmwode Local Government Areas.

Others are guarantee payment of primary school teachers monthly salaries, on or before 27th every month as already directed by the state governor, Mr. Godwin Obaseki, correct implementation of the 30% special allowance for teachers in schools for challenged children and all arrears paid among others.

In its communique before the strike, the union explained its resolve to embark upon the indefinite strike due to the expiration of the 21-day and 14-day ultimatum earlier issued to the state government.

Responding to the demands of the union, the state government said it had made two batches of payments out of three to teachers in Oredo LGA.

It explained that the non-payment of other teachers in Orhionmwon and Uhunmwode LGAs was due to the refusal by council chairmen to endorse the update for arrears.

It also said the non-implementation of 2016-2018 promotion of primary school teachers in the payroll since August 2020 was because the committee set up by SUBEB to draft the stepping chart to implement salaries and allowances of teachers just concluded its assignment.

On the 2019 teacher’s promotion, the state government said SUBEB has released the promotion letters to all the teachers concerned throughout the 18 LGA education authorities among other demands.

“Strangely enough, the Edo NUT still went on strike in spite of the restraining order by the National Industrial Court, an order which restrained it from embarking on strike action, its members will not resume”, a SUBEB official who craved anonymity hinted.

Meanwhile, the National Industrial Court in Benin City had on February 1, in a suit filed by Edo State Government and the State Universal Basic Education Board (SUBEB) with Suit No. NICN/BEN/04/2021, restrained the NUT from proceeding on any strike action.

But reacting to the restraining order, the NUT said it had not been served with any processes or documents of court injunction against the ongoing strike action that commenced on January 18.

Modesty-Itua, NUT’s assistant secretary-general in the state, said at the close of work on Monday, no court papers had been served on the union. 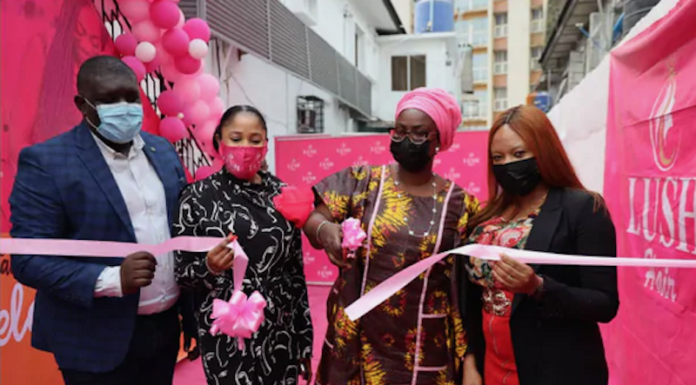