Osimhen, Five Others Return to Napoli Training  7 mins ago 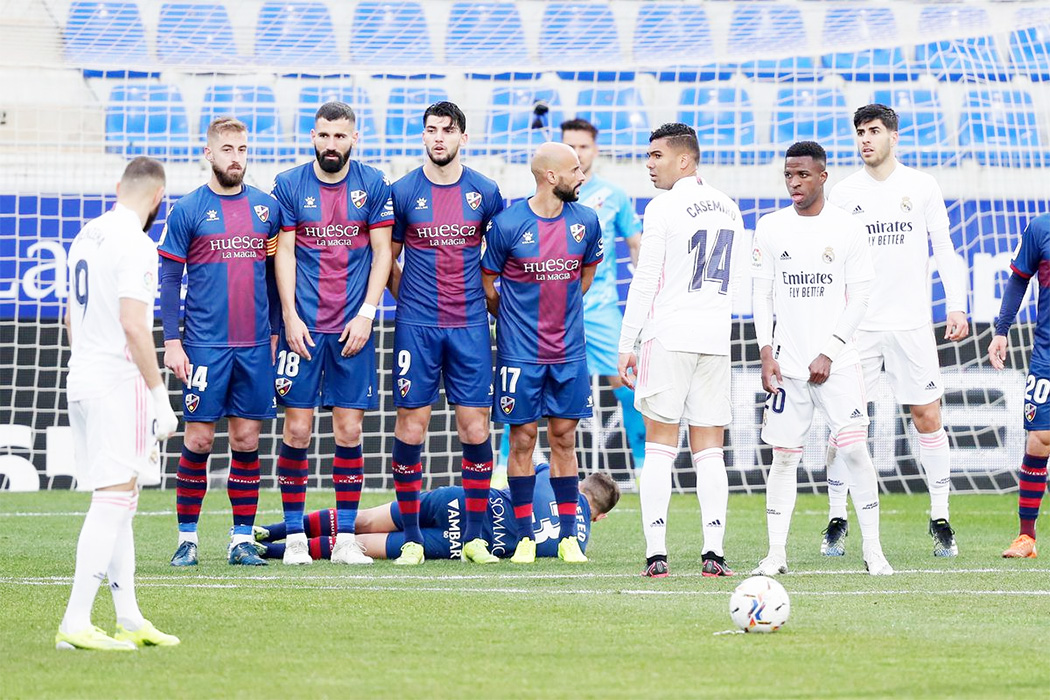 Aston Villa players completed a first top-flight double over Arsenal for 28 years when the Gunners suffered a 1-0 loss at Villa Park yesterday.

Goalkeeper Mat Ryan conceded 74 seconds into his debut for the Gunners as Villa followed up a 3-0 win at Emirates Stadium in November with a narrow victory at Villa Park.

Former Arsenal keeper Emiliano Martinez started the move which led to Bertrand Traore pouncing on a mistake by Cedric Soares before Ollie Watkins scored with a shot that deflected off Rob Holding.

“That’s the first time we’ve done the double over Arsenal since the inception of the Premier League in 1992-93,” said Aston Villa Manager Dean Smith.

“These players like to make history as we’ve seen in the last couple of years.”

Boyhood Gunners fan Ryan, signed on loan from Brightonin January and starting in place of suspended first-choice keeper Bernd Leno, produced a fine save to deny Traore a goal on his return to the Villa side.

Martinez frustrated his former club further when the Argentine produced an excellent save to keep out Granit Xhaka’s free-kick.

Villa move up to eighth in the Premier League while Arsenal’s second successive defeat leaves them 10th.

Villa climbed above Tottenham and closed to within three points of fifth spot through Watkins’ 10th Premier League goal since joining from Brentford for a club record £28min September.

Three of those goals have been against Arsenal, the 25-year-old scoring two in Villa’s 3-0 winin London earlier in the season.

After a barren run of games without a goal between November and January, there are clear signs Watkins is warming to playing at a higher level.

In netting Villa’s earliest Premier League goal since 2014, Watkins has four goals in his past five top-flight appearances after Cedric’s intended pass to Gabriel was way too short, allowing Traore to nip in and cross for the striker to score.

This was Villa’s sixth game in 18 days but there was little sign of fatigue as they worked hard to return to winning ways after being picked off by West Hamon Wednesday.

Arsenal once again struggled without their inspirational forward Pierre-Emerick Aubameyang, who started on the bench for the second successive game.

Gabon striker Aubameyang has been absent in recent weeks because his mother has been in ill health.

Since the captain last started for his club, the Gunners have gone out of the FA Cup and taken four points from four games in the league, where they are without a win in three.

Aubameyang came on for the final 30 minutes at Villa Park but, despite a spell of sustained pressure towards the end, Mikel Arteta’s side failed to score for the third time in five games.

The Gunners, who had two players sent off at Wolves in the previous game, were unhappy when Konsa’s first-half foul on Saka did not result in a red card.

Ryan, Arsenal’s fourth keeper of the season, recovered from conceding early to produce some good saves but Arteta’s side remain anchored in mid-table after a 10th league defeat.

Arteta was frustrated by his side’s performance. “We gave them the goal and another three big chances,” said the Gunners boss.

“We created more than enough openings but when we had to score a goal we didn’t find the the right pass or the right shot. We should have won the game comfortably.”