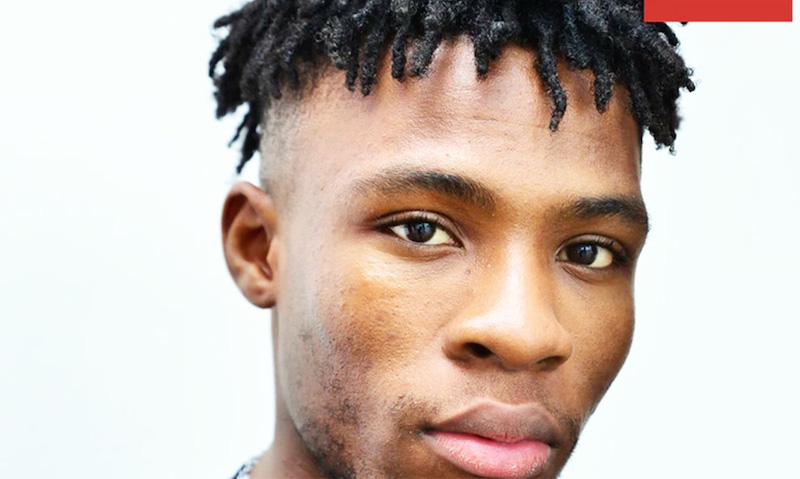 After bursting onto the music scene a few years ago with his hit songs “Baby” and “Beginning”, afro pop star Joeboy continues to showcase his tremendous talent and versatility as an artiste following his debut album, “Somewhere Between Beauty and Magic”. Ferdinand Ekechukwu reports

Singer, Joeboy has released his much-awaited debut album titled, “Somewhere Between Beauty and Magic” (SBBM). The album showcases Joeboy’s versatility with 14 tracks, including songs like ‘Celebration’ and ‘Lonely’. The album was released under Mr. Eazi’s Banku Music imprint and his Next-Gen music venture, emPawa Africa.

Interestingly, the singer was alone without any guest artiste on the LP which is something quite rare because collaborations have so much shaped the music landscape lately. The track list however shows that Joe Boy worked with several producers like Dera, Type A, BeatsbyKO, MOG, Big Fish, Tempoe, Mex Flairz, E Kelly, Killertunes and Semzy on the album. While the body of work was mixed by Oxygen Mix, it was mastered by E Kelly, Oxygen Mix, and Air. Other songs on the album are ‘Lonely’, ‘Consent’, ‘Count Me Out’, ‘Oshe’, ‘Oh’, ‘Sugar Mama’, ‘Police’, “Better Thing“, “Runaway” and “Celebration.

“It sounds like beauty. It sounds like magic. Anytime I’m speaking about the album, I’m really, really excited because I believe I should have put it out, but it was held back due to some delays,” Joeboy says of the album shortly before release.

The pop artiste explains further. “That’s why anytime I speak about it; I can’t wait to put it out and let people see and understand what Joeboy is all about. It is an exciting album. It has a lot of smash hits on it. It’s different when it comes to singles. With singles, you have to do it in a particular way, but when you have a body of work, you can try different things. I think this album will showcase my versatility to a large extent.”

While revealing the track list and album cover on his social media platform, the singer said creating records that are life-changing “is one of the greatest gifts” to humanity.

“Having to create records that are life changing is one of life’s greatest gifts to humanity. I’ve lived in the music to a point where I found myself immersed in all of its rhythm. I present to you my debut album, ‘Somewhere Between Beauty and Magic’. #SBBM It’s beautiful.”

The 23-year-old artiste, who is an EmPawa talent beneficiary, belongs to the industry’s new vanguard making music in their own way.

Joeboy was discovered by Mr. Eazi via the emPawa Africa project. The Afro pop singer dropped his debut, ‘Faaji’ a year later. However, it was his hit 2019 song, ‘Baby’ that further thrust him into the limelight. He also dropped an EP in November 2019 titled ‘Love and Light’. The Extended Play contained the two hit singles, the Mayorkun-assisted track, ‘Don’t Call Me Back’ and ‘All for You’. This album takes a different approach from the Love & Light EP. “Yeah, obviously, there was a different approach.

Joe Boy declared: “The EP was a bunch of songs I put together just to show people who I am. I remember when I dropped ‘Baby,’ people didn’t know my face because it came with a visualizer. I wanted people to know Joeboy was the guy behind this song. That’s why I put all my songs together to form an EP so people could know they were from Joeboy. The album is a totally different approach. I wanted to follow a story to a large extent, so it’s totally different.”