Rotary Club  to Tackle Open Defecation in Lagos 36 mins ago 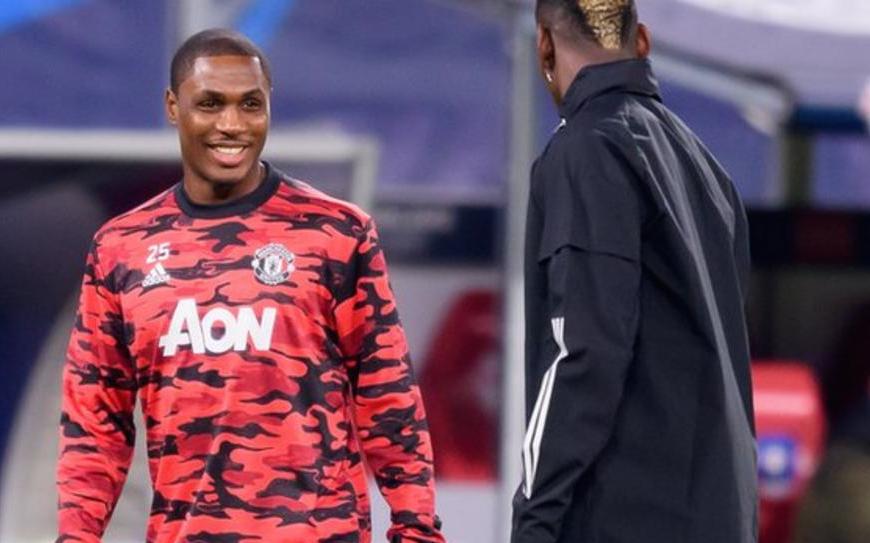 The 31-year-old is set to leave Chinese outfit Shanghai Shenhua after agreeing personal terms on a “multi-year” deal with the six-time Saudi champions.

Ighalo has already taken to social media to say his goodbyes to his parent club after Shenhua gave him permission to speak to the Saudi Arabian side.

“It’s sorted and everything is finalised, it should be announced late on Thursday or Friday,” one of the player’s representatives told BBC Sport Africa.

“Despite interest from other clubs, this is a good move for the player because Al Shabab showed ambition and commitment in their efforts to sign him.”

Ighalo scored 10 goals in 19 appearances for Shanghai Shenhua, helping them to the 2019 Chinese FA Cup.

A lifelong United fan, Ighalo reiterated his love for the English giants: “I will always be a fan for life,” he told BBC Sport

The former Watford and Granada striker scored five goals in 23 appearances after arriving at Old Trafford on deadline day in January 2020, but made just four appearances for the Red Devils this season.

Despite enjoy,ing praises from Ole Gunnar Solskjaer during the first chapter of his loan spell, his quest for more opportunities diminished following the arrival of Edinson Cavani in October.

A former youth international, Ighalo scored 16 goals in 35 appearances for Nigeria before calling time on his international career in July 2019.

He produced seven goals to finish top scorer in the 2019 Nations Cup qualifying and his five goals and one assist helped Nigeria finish third at the tournament in Egypt.