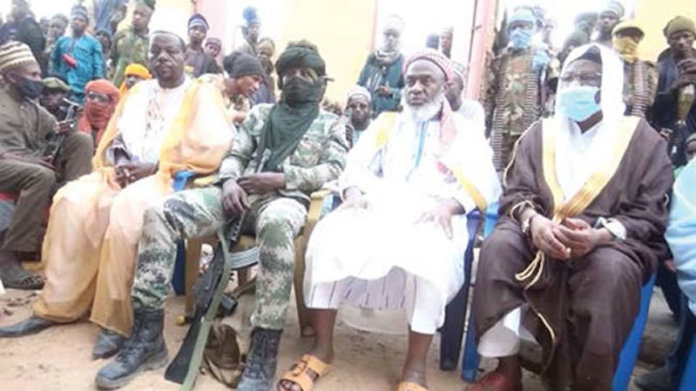 A renowned Islamic Scholar Sheikh Dr Ahmed Mahmoud Gummi has said that “what is currently happening in Zamfara is insurgency and not banditry”.

Gummi who was briefing Governor Bello Matawalle of Zamfara State at Government House yesterday, said the bandits have completely turned into insurgents following the bad treatment from the people of the state.

“In most of the bandits and Fulani camps we have visited in Zamfara, I come to understand that what is happening in the state is nothing but an insurgency,” he said.

Gummi maintained that most of the bandits he came across during his visit to Zamfara forests were only carrying weapons and attacking people because of persistent attacks and harassment from the vigilante group known as the Yansakai.

Gummi stated that most of the bandits he interacted with during his visit had indicated their readiness to surrender their weapons and embrace peace if the Yansakai stopped attacking and killing them.

He appealed to governments at all levels to embrace dialogue with the bandits and other insurgents in the country, expressing optimism that “dialogue is the only option to end the menace”.

He commended Governor Matawalle for introducing dialogue with the bandits as a means of ending banditry, calling on other governors to emulate him.

“Some people are of the view that the bandits should be fought and killed, but what we understand is that majority of them are illiterates who need proper education and enlightenment,” he said.

He stressed that the steps taken by the Zamfara State Government through dialogue were the best option.

In his response, Matawalle said his administration would continue to dialogue with the bandits no matter what his political opponents would say. 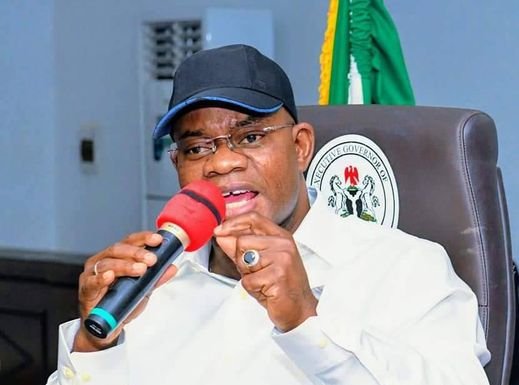