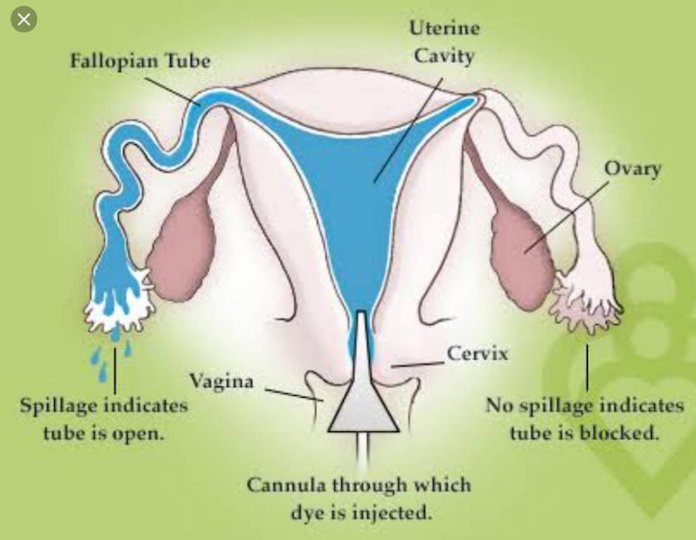 Sperm count among Nigerian males is declining by three per cent every year, and this is partly responsible for the increased infertility among couples in the country, the Managing Director, Nordica Fertility Centre, Dr. Abayomi Ajayi has said.

Speaking at a virtual meeting with journalists recently, he said every year, more men were experiencing decline in spermatozoa, and that this has put infertility rate among the gender at pal with the females.

He said: “The ratio of male to female infertility is about 50:50. In my clinic, we see a lot of male factor infertility, but we are always careful not to assume or attribute that to the whole society, unless we do communal based studies.

“The study showed three percent in sperm count of the men, so from our study we concluded that there might be decline to spermatozoa by three per cent every year. That does not portray a very good thing, but it seems that all over the world, there is a decline in sperm count.

“Before now, one of the things we have also seen when it comes to male infertility is that there is no much attention paid to the man. However, Invitro Fertilisation (IVF) has become a game changer.

“What is needed from the male is just a few sperm cells and then the IVF procedure is initiated. This year, one of our task is to ensure men know their fertility status, and then also know there could be a solution to the challenge.”

Ajayi said lifestyle choice has a huge role to play in male infertility, adding that alcohol intake, cigarette smoking, drug use, among others could have effect.

He said: “From our study, about 12 per cent of the men who come to our clinic have no sperm count at all. As for low sperm count, every one out of every two samples we take from men have low sperm count.

“We also looked at about 3000 samples and we saw that from every two samples, one seems to be a low sperm count. This calls for concern as far as fertility is concerned in Nigeria.

” It is unfortunate that many of our young men are on drugs like Cigarette, marijuana, cocaine, excessive consumption of alcohol. All these have a profound effect on not just on their health, but on sperm count.

“Men should know that some of these poor lifestyle choices will affect their fertility. But the good thing about lifestyle choice is that it is the only thing that is reversible when it comes to fertility. So we need to take the message our there to help our young men to make the right choices.

“I see some people who don’t have good sperm cells and their wives have good eggs, yet the men are still smoking and drinking even through the treatment.

“ I always advice them that if they truly want to have children of their own, then they need to stop whatever they are consuming, preferably for two to three months before treatment commenced, so that we can have good sperm cells for the treatment.”

He warned that having a high sexual prowess does not mean that the person was fertile. “Men believe that because they are tigers in bed and they produce enough sperm, then they have no fertility issue.

“The fact that a man has the ability to sleep with a woman does not mean he has enough sperm cells in whatever he his discharging. He might be discharging nothing when we do the sperm count.

“Unless a lab test is done, there is no way to know if the man has enough sperm cells which can fertilise the eggs of a woman,” he said.