Osimhen, Five Others Return to Napoli Training  23 mins ago 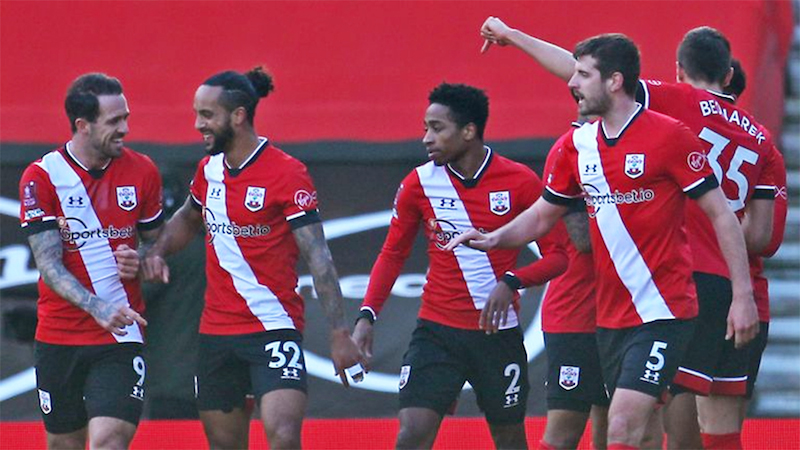 Southampton have requested referee Mike Dean does not officiate their upcoming fixtures and will appeal the red card shown to defender Jan Bednarek in their 9-0 loss to Manchester United.

Saints also do not want Lee Mason, who was the fourth official at Old Trafford, to officiate their games.

Mason was the referee in Saints’ recent controversial 1-0 loss to Aston Villa.

Bednarek was the second player to be sent off for Ralph Hasenhuttl’s side when he brought down Anthony Martial and conceded a penalty in the 86th minute.

Referee Dean initially only awarded a penalty to Manchester United but dismissed Bednarek after being instructed to watch replays of the incident on the pitchside monitor by video assistant referee Graham Scott.