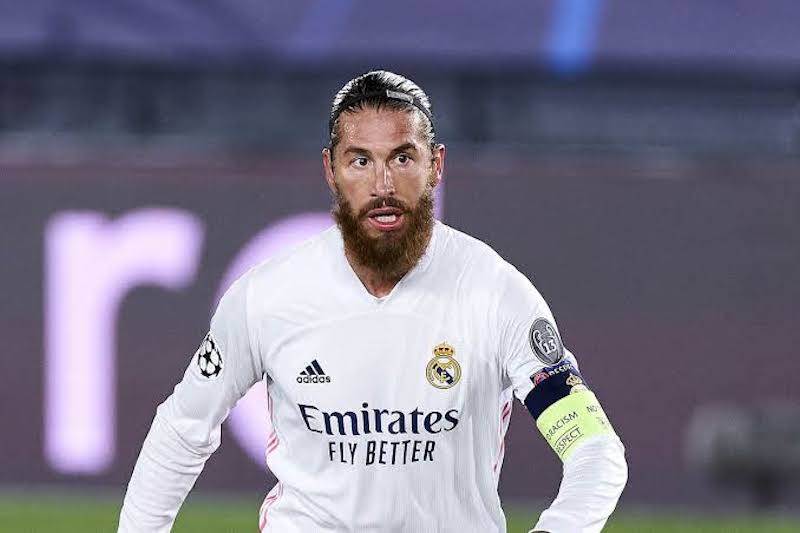 Real Madrid captain Sergio Ramos returned to full training for the first time on Wednesday after over two weeks out with a knee injury, boosting the stuttering LaLiga champions ahead of Saturday’s trip to Huesca.

Ramos has not featured for Real since the 2-1 defeat by Athletic Bilbao in the Spanish Super Cup semifinals on 14January and his side have suffered without him.

They were knocked out of the Copa del Rey by third division Alcoyano last month, while last Saturday they suffered a shock 2-1 defeat by home to Levante after having centre back Eder Militao sent off after nine minutes.

The loss saw them slip behind Barcelona into third in the standings and 10 points adrift of runaway LaLiga leaders Atletico Madrid, who also have a game in hand.

Ramos, 34, is still yet to resolve his future with Real, with less than five months left on his contract with the club where he has spent the last 16 years.

Real coach Zinedine Zidane took the session for a second day in a row after returning to work for the first time on Tuesday following a brief absence after testing positive for Covid-19.