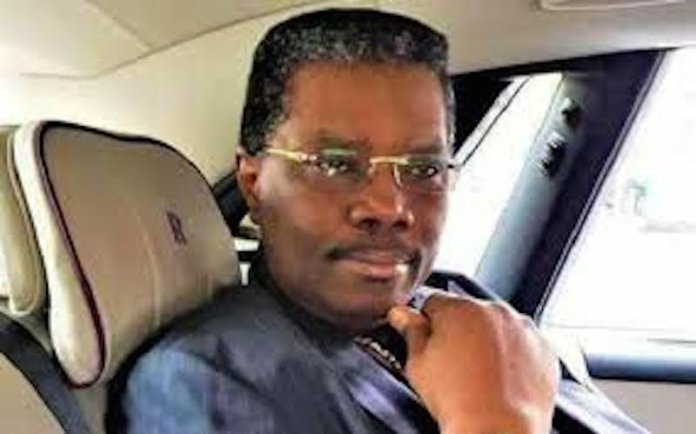 The Chairman of Resort Group and Senior Advocate of Nigeria (SAN), Dr. Olawale Babalakin, has described the late business icon and philanthropist, Dr. Bolu Akin-Olugbade, as a highly cerebral and courageous man, who lived a very committed and dedicated life.

A statement by the Group Corporate Affairs Manager,Resort-International Limited, Mikail A. Mumuni, quoted Babalakin as stating this yesterday at a night of tribute held in honour of the deceased in Lagos.

Dignitaries at the occasion took turns to reel out his many impactful deeds during his lifetime.

Babalakin, who lauded his many achievements, recalled how humble, humane and pro-people the late Akin-Olugbade was.

“He was a repertoire of information; he was a living compendium, an entrepreneur per excellence. He was always willing to learn from anybody. He was highly industrious.

“He has achieved his objectives in life. He made his mark, which will stand the test of time,” he said.

Akin-Olugbade, a successful lawyer and businessman, reportedly died on January 13, 2021, after a brief illness.

He graduated with a doctorate in Company Law from Cambridge University and other academic achievements in various fields. He hailed from one of the most distinguished and illustrious families in the South-west Nigeria.