A suspected rapist whose identity could not be ascertained at the time of filing this report was on Monday, beaten into coma after raping and plucking the eyes of his victim.

The incident happened at Oluwatuyi area of Akure, the Ondo State capital.

Witnesses said it was the arrival of policemen that saved the suspected rapist from being lynched..

Both the victim and the rapist are still in a state of unconsciousness at the police clinic in Akure.

Ondo Police spokesman, ASP Tee-Leo Ikoro, confirmed the incident but said family of the victim was yet to be identified. 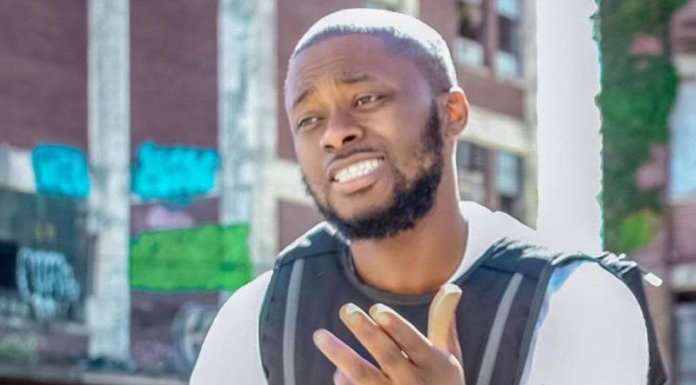