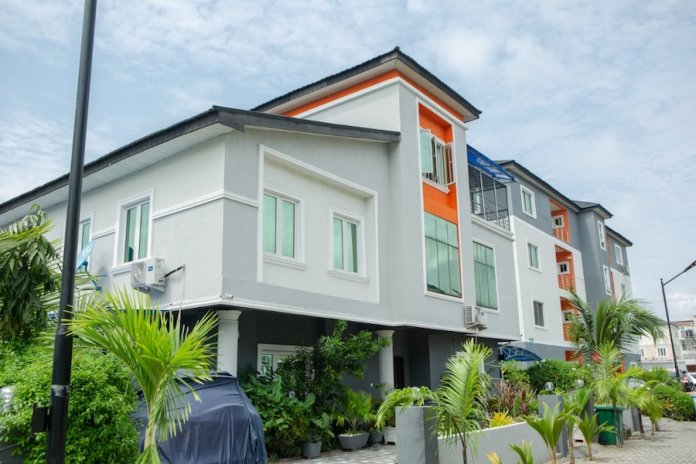 The residents of Lekki Gardens in Lagos have alleged that some staff of an estate developer led a band of suspected thugs to break into the Premier-1 Residential Estate in the early hours of Monday.

The attackers, it was gathered, were however resisted by the residents.

THISDAY learnt that the Monday incident was a fallout from the long-drawn battle between the developer and the residents’ association on the management of facilities in the estate and the developer’s alleged willful alteration of the estate layout to the detriment of the residents.

According to a resident, the thugs and staff of the property development company arrived the estate by 5.30 am to forcibly create access to the estate’s utility area and the residential area.

“The thugs came with some dangerous weapons with which they had attempted to break in before the residents’ association mobilised its members to resist the invasion.

The hoodlems were said to have claimed that they were engaged by two top officials of the developer to break into the estate.

Investigations revealed that the developer had insisted on electric power resale to the estate residents and control over the utility area housing the estate generators, sewage treatment plant, estate flood control pumps and holding tank.

“We have made a criminal complaint to the police against the developer for illegal power distribution and resale business. We have made it clear that estate assets should be run by the estate association or their appointed facility management company. These are the issues for which the developer has resulted to violence.” Secretary of Premier-1 Owners and Residents Association (PORA), Dotun Adekambi, told journalists.

Adekambi added, “We had written to the police to notify them of the plan by the association to self-manage the estate and we had also written to the developer, who rather than engage with us for a smooth handover, issued us threats and called our bluff.”

The police, it was learnt, visited the estate on Sunday and advised the parties to report by Wednesday (today) for a meeting between the association and the developer.

However, the developer allegedly ignored the police intervention by launching a dawn raid on the estate on Monday.

It will be recalled that a six-storey building at Ikate Elegushi area of Lekki belonging to the developer had collapsed on March 10, 2016 during construction, killing over 30 people and injuring many others.