The Katsina State Caretaker Committee Chairman of the ruling All Progressives Congress (APC), Alhaji Shitu Shitu, has said there is no division in the state chapter of the party, insisting that APC remains one united family in the state.

Shitu, in exclusive interview with THISDAY on Tuesday, dismissed allegations, which claimed that the leadership tussle had divided staunch members of the party in the state, as false and misleading.

He insisted that contrary to pernicious insinuations being created by those he termed as disgruntled elements and enemies of the party, the party in the state is undivided and will continue to pursue vigorously the collective interest of all members.

The caretaker committee chairman further described media reports claiming that the party was in disarray over 2023 general election as a calculated attempt to deceive the public.

According to Shitu, the reports were the handiwork of mischief makers who were determined to undermine the party’s integrity for selfish reasons.

Shitu said: “APC in Katsina State headed by President Muhammadu Buhari and Governor Aminu Bello Masari has no faction. As far as we are concerned, we don’t have any faction in Katsina APC, we are one united family.

“In fact, there is no division in our party. It is a bloody lie. So whoever is agitating that we have factions in Katsina APC should come and prove it. We have just commenced our registration and revalidation exercise with all members of the party fully ready to partake.”

When asked about the rumour making the rounds that the party has suspended some of its members, Shitu said: “We are processing the registration, how do we sack somebody? Unless if he tempered with the constitution and that is another issue.” 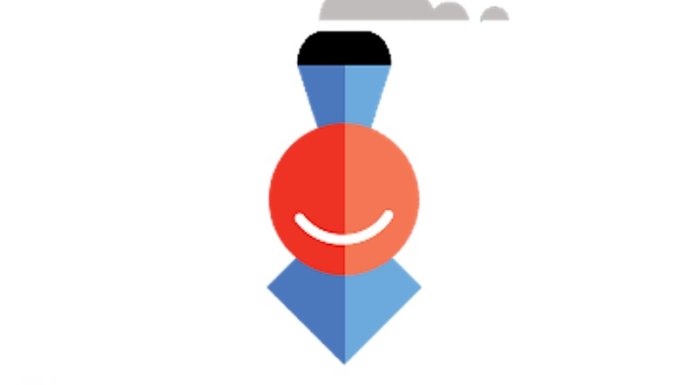