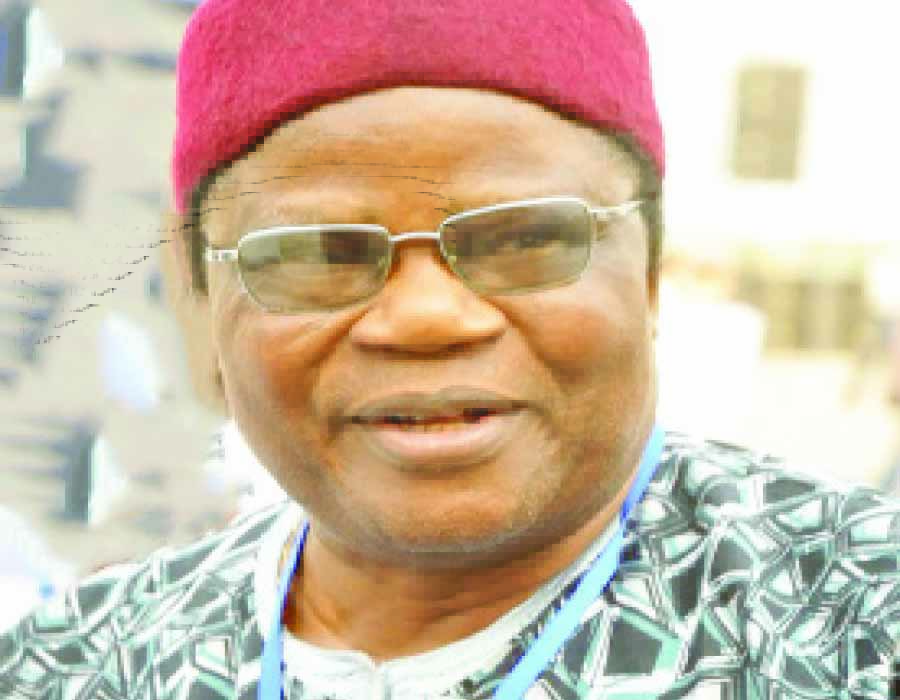 The Minister of Information and Culture, Alhaji Lai Mohammed, has lamented the death of one of his predecessors, Prince Tony Momoh.

He said in a statement on Tuesday that Momoh’s demise had robbed Nigeria of a rare patriot and a respected elder statesman.

He expressed his profound shock and sadness at the death of Prince Momoh, who was also a chieftain of the ruling All Progressives Congress (APC).

Mohammed said the former Minister was a strong believer in Nigeria’s ability to surmount its challenges to become a highly respected member of the
comity of nations, noting that this informed his ”Letter To My Countrymen” series which later culminated in a book, ”Reflections on Letters To My Countrymen,” which he published in 1993.
He noted that Prince Momoh, in his lifetime, worked tirelessly with many like him for the merger of parties that gave birth to the APC.
”To ensure the success of the new party, Prince Momoh and his colleagues from the other merging parties ensured that the parties were not just dissolved, but also that their registration certificates were returned to INEC, which then cancelled them,” he said.

The minister said in his regular communications with Prince Momoh, he never for once wavered in his belief in a strong, peaceful and united Nigeria, and he worked hard to ensure the realisation of this until his last breath.

He said the Late Momoh would be remembered for his meritorious service to his fatherland, his love of humanity and his loyalty. He urged his family to take solace in his indelible legacy.

Mohammed prayed that God will grant repose to the soul of the departed and also comfort and strengthen his family.