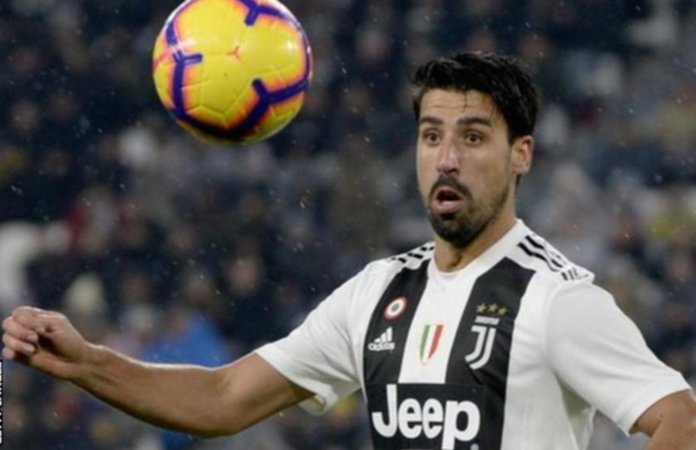 But he has not featured this season and returns to club football in Germany 11 years after leaving Stuttgart for Real Madrid.

In February 2019 Khedira had treatment for an irregular heartbeatbefore successfully returning to action.

“Hertha put in a lot of effort to sign me, for which I am very grateful,” said Khedira in a statementon the club website.

Hertha have not revealed any details of the contract.

Hertha lost 3-1 at Eintracht Frankfurt on Saturday and are 15th in the Bundesliga table.