BPE, Indian Group Work out Modalities for Investments in Nigeria  6 mins ago

JUSTICE IKPEME: THE TRIUMPH OF REASON 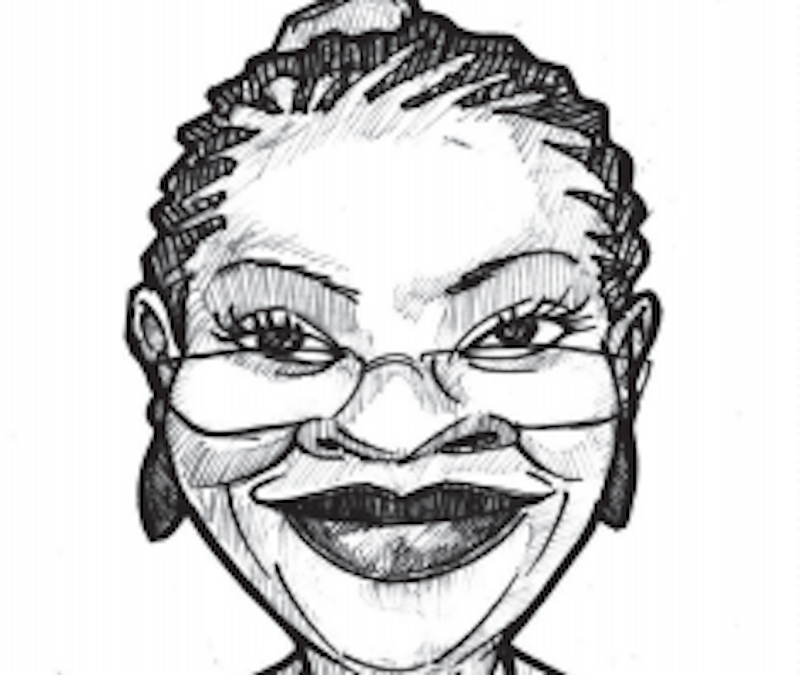 At last, the lawmakers have done the right thing

With her confirmation last week by the Cross River House of Assembly, Justice Akon Ikpeme is now set to become the Chief Judge of the state. We are delighted that this unfortunate saga has finally come to an end and that reason ultimately prevailed. But it should never have happened and the assembly members recognise that. “It was a unanimous decision. We didn’t give room for voting,” said Hon. Efa Esua, who explained the process leading to the confirmation. “The first time we didn’t do it right and having seen that there was an error, we needed to correct it.”

We commend the lawmakers for finally abiding by their oath to act in accordance to the constitution. For more than a year, Cross River State was without a substantive Chief Judge despite repeated interventions by the National Judicial Council (NJC) that Justice Ikpeme be confirmed and sworn in. Until last week, her elevation was thwarted because she hails from neighbouring Akwa Ibom State even when her husband is from Cross River State and where she has been working on the bench.

However, while the experience of Justice Ikpeme highlights the negative consequences of making citizens ‘foreigners’ in their own country, the case of the Nigerian woman deserves special attention. A woman who has lived, married and worked for over 25 years, paying taxes and performing her civic duties and responsibilities to the ‘host state’ suddenly discovered that she could not claim a position rightfully earned. While the patriarchal nature of our society has engendered various forms of discrimination against Nigerian women, to now begin to exclude professionals among them from their rightful position simply for archaic and oppressive reasons is unconscionable.

This whole saga started in January 2020 following the retirement of the former Chief Judge, Justice Michael Edem. Although Governor Ben Ayade sent Justice Ikpeme’s name to the State House of Assembly for confirmation as prescribed by law, he was believed to have surreptitiously engineered the refusal by the lawmakers on the spurious grounds that Justice Ikpeme hails from Akwa Ibom State by birth, and would ‘pose a security risk to Cross River State’ should there be a conflict between both states. A day after the House declined confirmation, the governor swore in Justice Maurice Eneji as the acting Chief Judge, arguing that “law and nature abhor vacuum”. From that period until last week, all the interventions by the NJC were rebuffed by the State House of Assembly.

In saner climes, people claim the state where they reside and fulfil all legal obligations. But in Nigeria today, citizens could have their rights casually circumscribed on the pretext of being ‘non-indigenes’ in a state some of them had lived and worked all their life. It is a known fact that many Nigerians outside their ‘state of origin’ suffer all forms of discrimination and are denied certain rights and privileges. Women are the most discriminated against in this regard. There must indeed be a way to accommodate all Nigerians wherever they may reside and give them a sense of belonging no matter their ‘state of origin’.

In 2019, the House of Representatives passed the Federal Character Commission (Establishment Act) 2004. Section 2, Part II of the principal act was substituted with new provisions which grant married women the option of choosing the indigeneship of either their father or husband. The unfortunate aspect of this citizenship debate is the blatant denial of the full rights of women in their places of marriage and legal residence. Yet there is no way we can build a just, prosperous and egalitarian society if we continue to implement policies that are antithetical to the progress of Nigerian women.