Police Arrest Five over Kidnap of Ondo Traditional Head, Parade 26 Others 1 hour ago 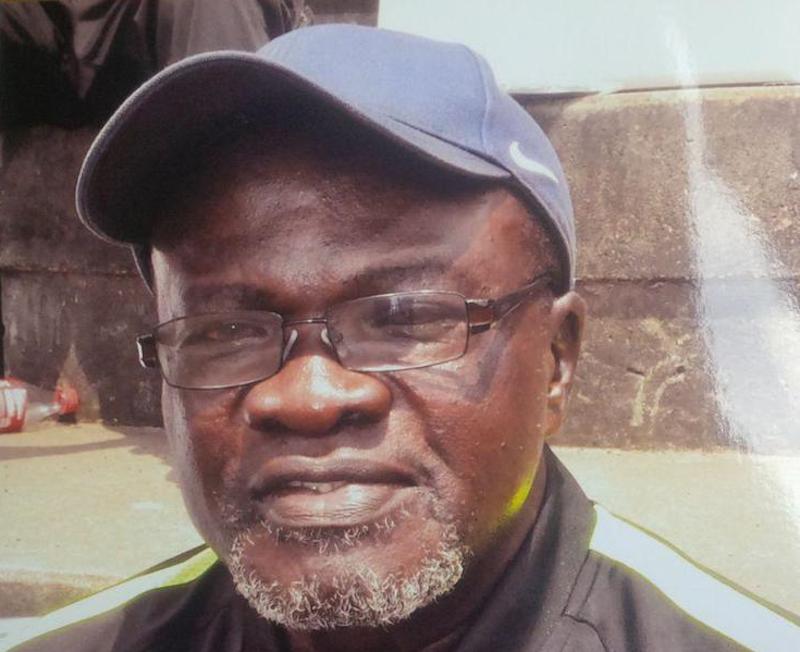 Programme of activities, according to the Committee working with D’ Warriors, will at 4:00pmwith a line up of matches between Friends of Michael Eric and Warriors Academy, Team Eric Jr against Warriors and a basketball exhibition game by the national Wheelchair Basketball team.

Erico, a former national team goalkeeper, contributed immensely to the development of Wheelchair basketball through donations, encouragement and motivating players by tasking them to remain steadfast while insisting during his lifetime that there is always ability to succeed despite their situation.

Michael represented Nigeria at the 2019 FIBA Basketball World Cup held in China where Nigeria picked a ticket to the Tokyo 2020 Olympic Games due to hold in July.

Speaking about the honorary event, Micheal Eric said, “I want to use this event to shine light on the legacy of Joe Erico. The man he was, the uniqueness of his personality and also continues what he instilled in me as a person and young man. He taught me to be thankful and give back and that’s what I’m going to do. If he had 20 of something and someone was in immediate need, he was willing to give it all. Erico Jr Foundation aims to give a lot of opportunity to the kids and a hope for a brighter future.”

Expected at the event are friends and associates of the former coach in the Aspire Football Dreams Project where he worked with Col. Sam Ahmedu (rtd), Uthman Okunnu, Godwin Malu and Ajani Abogun, basketball players as well as sports administrators.

The late Joe Erico died on January 21 in his sleep.