APC Govs, NWC Fail to Agree on Campaign Kick off Date 23 mins ago

NBBF Putting Structures in Place for All Leagues to Return, Says Kida 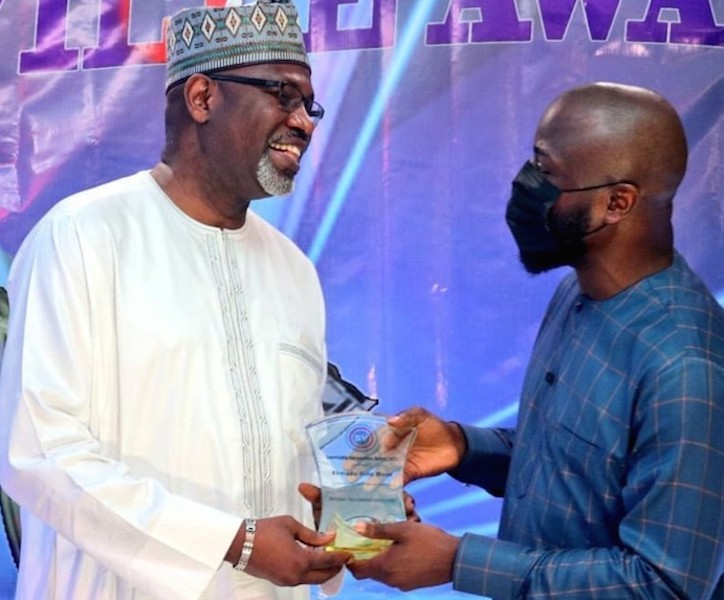 The President of the Nigeria Basketball Federation (NBBF), Ahmadu Musa Kida, revealed at the weekend that the federation was working round the clock to ensure that the Men’s Premier Basketball League, Zenith Women’s League as well as the National Divisions 1 and 2 leagues sponsored by Total take place this year.

Kida made the pledge at the Sportsville Award 2021 ceremony which held in Lagos on Saturday where he was presented an Award of Excellence for helping to develop basketball in Nigeria as well as putting the country’s name on the global map.

He noted that the Abuja High Court ruling in favour of the NBBF “is one that calls for action on the part of the federation since all is clear for the return of the Premier Basketball League.”

Kida insists that now that the impediments have been removed, “We will contact all stakeholders concerned and work towards holding the Premier Basketball League as well as our other leagues. Though, it has been three years wasted during the court processes.”

“We are glad it’s all over and we can concentrate on ensuring that we put things in place for our programmes,” he enthused with joy.

Sportsville which marked its 20th year anniversary at the weekend, said Kida and nine others were deemed worthy of the awards after careful deliberation and selection process by the award committee headed by Group Sports Editor of Vanguard newspapers who is also a former Public Relations Officer of the Nigeria Olympics Committee, Tony Ubani.

In his reaction, Kida who was on ground to physically receive the award, thanked the organisers for deeming him fit which is a validation of what his board has been able to achieve in the last three years.

“This award is a call for better results and renewed dedication because, to whom much is given, more is expected,” concludes Kida.