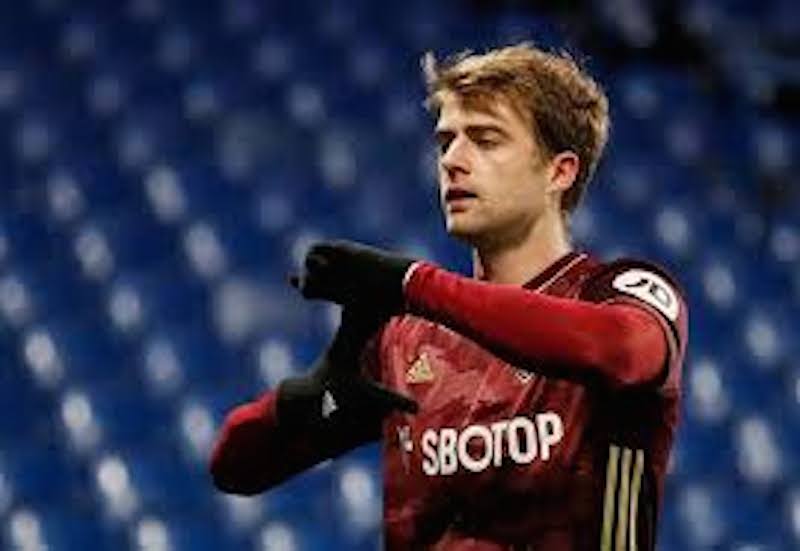 Patrick Bamford had a role in all three goals as Leeds United fought back to end Leicester City’s seven-game unbeaten run in the Premier League with a deserved 3-1 victory at King Power Stadium.

Harvey Barnes had opened the scoring for Leicester after a wonderful run and quick exchange with James Maddison, but the Foxes’ lead lasted just 127 seconds.

Bamford found Stuart Dallas with a well-timed pass and the midfielder picked out the far corner with a low, right-footed strike.

The forward then fired into the top corner to put Leeds in front with his first goal in five league games, before unselfishly setting up Jack Harrison.

Ayoze Perez thought he had restored the Foxes’ lead in a frantic opening 20 minutes but was flagged offside, while Leeds substitute Mateusz Klich also had a goal ruled out 10 minutes later.

Kasper Schmeichel made a smart save to tip Bamford’s header on to the crossbar and Klich was in an offside position when he hacked in the rebound from close range.

Bamford had to wait until the 70th minute for his goal and then had the awareness to tee up Harrison for a tap-in as Leeds broke for a third late on.

Marcelo Bielsa’s side remain 12th after their victory, while third-placed Leicester missed the chance to go second and could be overtaken by Liverpool who played West Ham later in the evening.

Leicester boss Brendan Rodgers revealed after his side beat Leeds 4-1 in November that he was delighted to not get dragged into the sort of “basketball match” Bielsa’s outfit thrive on.

Sunday’s enthralling encounter was exactly that, however, as Leeds responded to going a goal down by levelling two minutes later through Dallas’ well-taken effort.

They may even have been ahead at the break had it not been for two fine Schmeichel saves.

Leeds, who beat Newcastle last time out to stop run of three defeats in all competitions, continued to produce their counter-attacking best despite more Leicester pressure in the second half.

After setting up the first, Bamford got the goal his performance deserved with 20 minutes remaining when he fired into the top corner with his left foot following Raphinha’s pass.

With Leicester trying to force an equaliser, Leeds pounced for a third on the break as Bamford ran clear, drew Schmeichel and squared for Harrison to roll into an empty net.

The 27-year-old has been directly involved in 15 goals in his 20 Premier League appearances for Leeds this season, with England boss Gareth Southgate present to witness this 11th and perhaps most spectacular strike in the competition this season.