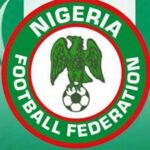 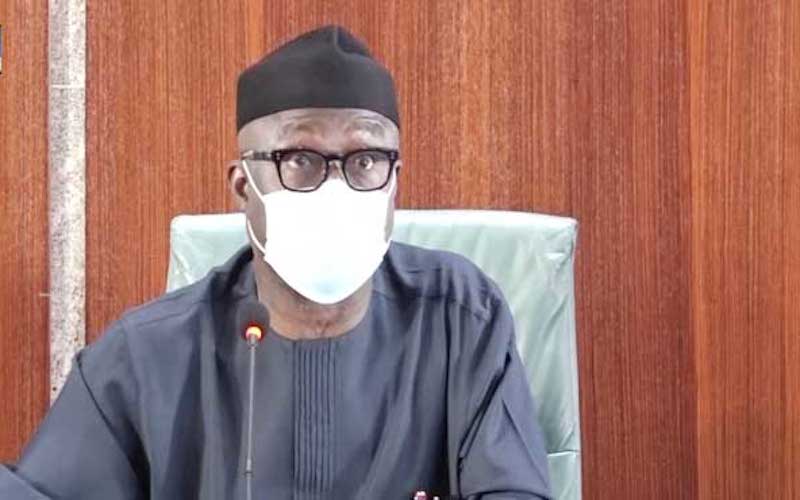 The federal government has given more insights into the cut in automobiles’ import tariffs just as it dismissed claims by a section of the organised private sector (OPS) that its decision amounted to a policy somersault.

Minister of Industry, Trade and Investment, Mr. Niyi Adebayo, said Section 38 of the Finance Act 2020, which proposed reduction in tariffs on importation of vehicles, is not a policy somersault but “essentially an absolutely critical review of an existing policy that required adjustment.”

Adebayo, in a response to THISDAY’s enquiry, explained that the reductions in the tariffs would only affect the automotive sector in the short run, adding that it will eventually unleash development in the sector.

The minister’s clarification, which was in response to the controversy trailing the implementation of the Finance Act, was titled: “The Position of the Federal Ministry of Industry, Trade and Investment (FMITI) with Respect to the New Finance Act and its Effect on the Automotive Assembly Companies in Nigeria.”

The clarification followed the recent claim by two members of the OPS, the Manufacturers Association of Nigeria (MAN) and the Nigerian Association of Chambers of Commerce, Industry, Mines and Agriculture (NACCIMA), that the section of the Finance Act 2020 that provided for a reduction in the import levy on automobiles would rubbish the gains so far achieved in the implementation of the Nigeria Automotive Industrial Development Plan (NAIDP), imperil investments in the automotive sector and send negative signal that could damage investors’ confidence in the Nigerian economy.

However, the minister stated that the federal government commenced the review of the NAIDP in order to address shortcomings in the plan and introduce measures to enable Nigeria to attain its expectations for the automotive industry.

According to him, the overall objective of the policy review was to stimulate demand for locally-assembled vehicles by creating a federal-government-backed Vehicle Credit Financing Scheme (VCFS) to enable Nigerians own new cars.

The minister added that the Finance Act sought to relieve the pressure of high transportation and food cost brought about by fuel price and exchange rate changes, which resulted from the effects of COVID-19 pandemic disease on the economy.

Adebayo said: “The Section 38 of the Finance Act 2020 proposes significant reduction to the tariffs on importation of vehicles.

“On a general note, we have received various comments and even criticisms regarding what some are calling a policy somersault. But it is important to distinguish between a policy somersault and what is essentially an absolutely critical review of an existing policy that requires adjustment.”

He stated that the reduction of tariffs on the importation of vehicles was one of many levers of the NAIDP that needed to be rejigged.

He said: “Its reduction would impact the sector only in the short term. We are confident that diligent implementation of the other levers of the NAIDP will bring about growth and development of the sector in the medium to long-term.

“We have commenced the review of the NAIDP to address the existing shortcomings and include the right levers required to attain our expectations for the automotive industry in a country like Nigeria.”

He listed other objectives of the new policy to include the creation “of a guaranteed off-take mechanism for locally-assembled vehicles by fully implementing the stipulations of Executive Order 003 of 2017 on procurement of vehicles” and the achievement of “component manufacturing for vehicle assembly and after-market by driving the local production of auto-components for vehicle assembly and the after-market.”

The minister explained that the new policy is geared towards achieving the utilisation of local contents in the assembling of vehicles in the country, which will promote sustainability in the sector by establishing a governance framework to stipulate sanctions and remediation mechanisms for investors and other beneficiaries of incentives in the automotive ecosystem.

He added that this will incorporate “capacity building and knowledge transfer process into investors’ agreements and achieving competitive production costs by periodically reassessing the effectiveness of the tariffs to ensure that fiscal incentives translate into reduction in the ultimate production costs for assemblers.”

Adebayo stated that the development of a country’s automotive industry “is a marathon and not a sprint,” adding that “this administration is committed to partnering with the private sector on this journey and we ask that they work with us as we redefine and fully implement the instruments required to achieve our goals.”

He also described the Finance Act 2020 as a significant milestone for Nigeria as it marked a return to an era of active fiscal supervision geared towards making incremental adjustments to fiscal policy in order to stimulate the economy.

“Given the year we just had, the Finance Act 2020 was aimed at exploring various avenues to boost government revenue by addressing immediate and short-term issues affecting certain sectors across the economy,” he said.

Adebayo also enumerated the efforts of the government in supporting the Nigerian automotive industry, saying that the FMITI has remained the foremost champion and advocate for a robust automotive sector in the country by robustly defending the tariff regime, pushing for access to credit for both producers and consumers and planning to build infrastructure such as automotive clusters.

He said: “The automotive industry can have a catalytic effect on the industrialisation of a country as it drives mass production, local content, localisation of production techniques and job creation.

“It also stimulates growth of other sectors such as glass, rubber, asphalt, wood, gasoline, insurance and road construction. These are the kinds of benefits that we sought from the inclusion of the automotive sector in the Nigerian Industrial Revolution Plan (NIRP).”

Adebayo also listed the gains of the FMITI since the commencement of the implementation of the NIRP, noting that the NAIDP has brought numerous gains to Nigeria’s economy despite the challenges which have constrained its performance.

Some of these gains are the renewed investors’ confidence in the automotive industry in Nigeria, which attracted over $1 billion in foreign direct investment with installed capacity to assemble over 400,000 vehicles per annum and the participation of more than 30 companies currently engaged in vehicle assembly operations in Nigeria like the Innoson Vehicle Manufacturer (IVM), Honda, Ford, Peugeot Automobile Nigeria and many others that have commenced car assembles, including special utility vehicles, trucks and buses in Nigeria.

The investments and renewed activities in the sector, according to the minister, have created more than 5,000 direct jobs and over 20,000 indirect jobs.

He, however, acknowledged that there are issues and challenges hindering the growth of the sector such as weak demand for new vehicles that is caused by lack of affordable credit, high cost of production due to inadequate supporting infrastructure and inadequate affordable financing scheme for vehicle assemblers.

“There have also been fairly justifiable assertions that the auto assemblers themselves need to step up to reciprocate government’s concessions by ramping up production even in the face of these challenges.

“And we are also not unmindful of the concern about affordability of vehicles for the common man due to high import tariffs,” he added.