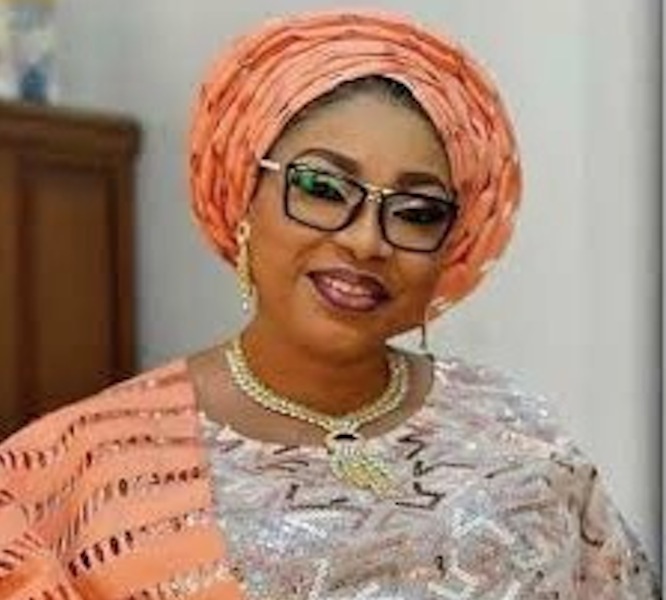 Though many had foreseen her comeback on the political scene, what could not be determined immediately were the finer details of her moves.

In 2007, Senator Grace Folasade Bent made history when she defeated many of her opponents in the senatorial election to represent Adamawa South, the largest senatorial district in the state, on the platform of the Peoples Democratic Party (PDP).

With this, she became the first female senator in the northeast geopolitical region of Nigeria and also the first female senator based on marital affiliation to be elected into the Senate from northern Nigeria (her husband Jackson Bent is an indigene of Adamawa State) and she is the first Nigerian to systematically analyse inter-ethnic marriages in her ground-breaking book, Inter-Ethnic Marriages In Nigeria: Beacon Of National Unity.’

But when the Ilesa, Osun State-born politician failed to secure the party ticket in 2011, her fans could not wait to see her return to politics, where she has impacted positively on the lives of people in her constituency. A source informed Society Watch that after wide consultations, Bent has now made her intention known to go back to the Senate come 2023. She is said to be receiving the blessings of the powers that be and the masses, who have missed out on good representation at the Senate.
“It has dawned on the people of her constituency that they need her. She is a good politician with a human face and a good grassroots person,’’ a source stated.

Before her election into the Senate, Bent was a political adviser to the then-PDP National Chairman, Audu Ogbeh. Apart from being a strong advocate of inter-tribal marriage, the elegant lady, who is the author of Women in Inter-Ethnic Marriages in Nigeria, is at the forefront of women’s participation in government. Bent, cut her teeth in politics at the University of Calabar, where she was actively involved in students’ unionism.