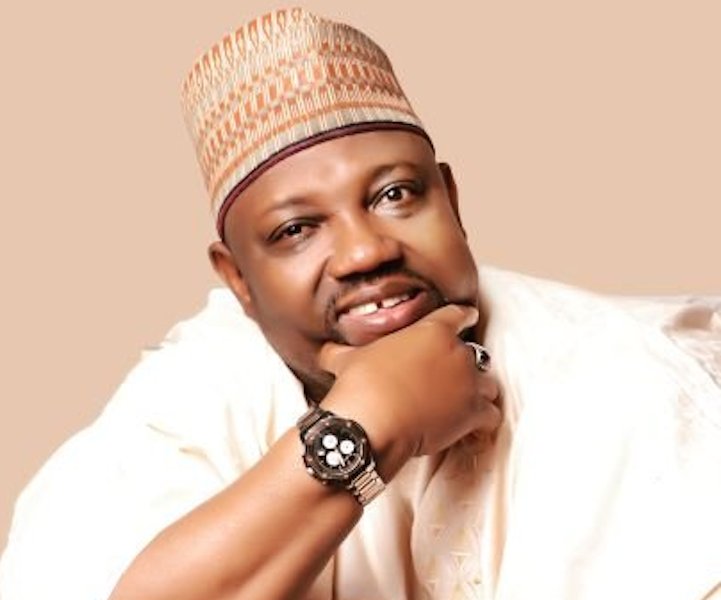 The Patriots for the Advancement of Peace and Social Development (PAPS) has called on the Economic and Financial Crimes Commission and the Independent Corrupt Practices and Other Related Offences Commission (ICPC), to seek explanation from a former Zamfara State Governor, Alhaji Abdulaziz on how he spent N288.4 billion belonging to the state.

In a statement issued in Abuja on Saturday, Chairman of PAPS Dr Sani Abdulahi Shinkafi accused Yari of leaving the state in huge indebtedness.

He also said that the court order of a Federal High Court Abuja which ordered final forfeiture of various amounts estimated at about N700 million linked to the former governor, had vindicated the group’s call for the prosecution of the former governor.

Similarly, Shinkafi appealed to the anti-graft agencies to invite the immediate past Secretary to the State Government, Prof. Abdulahi Shinkafi, to explain his claim that the Zamfara State government under Yari spent the sum of N35 billion on procurement of security equipment as well as relief materials for Internally Displaced Persons (IDPs) in the state.

“We demand that the commissions invite the former SSG to come and substantiate the claim that the State Government spent N35 Billion on the purchase of relief materials.

“This investigation has become expedient following the claims by former Governor Abdulaziz Yari that his administration left no debts or liabilities for the new administration under Bello Matawalle.

“It is on record that in all the 14 Local Government Areas in Zamfara State which were attacked by armed bandits there is no single IDP camp established by the state government not to talk of the purchase of relief materials for the camps.

“We therefore demand that the commission should investigate all the contracts documents, books of account, cash books, banks statements in banks, loans and advances, local and international loans incomes and expenditures.