Presidential Adviser on Political Affairs in the office of the Vice President, Senator Babafemi Ojudu, in the week, gaffed and blemished his many years of professional career on account of needless and avoidable political animosity.

In a piece that was no less attention seeking and titled: “The Sunday Igboho I knew”, but whose main intent was to dis the Governor of Ekiti State, Dr. Kayode Fayemi and tell the story of his ascension to power ‘in a manner no one had done before with some startling facts’, he shot himself in the head, blemished his career and dragged some people along with him. In his rebuttal Igboho outrightly called Ojodu a liar: “Femi Ojudu is a liar. He is out to defame me… Ojodu mentioned Ahmed Tinubu in the piece, you can go and ask Tinubu about the election. I have only worked for two people; the late Lamidi Adesina and Rashidi Ladoja. I have never worked for Adedibu,” he said.

Igboho stated further; “Adedibu died in 2008 and Ojudu said the same Adedibu asked me to go to Ekiti in 2009. You can see he is a liar. Politicians are trying to penetrate the Yoruba struggle. You can kill the messenger but you cannot kill the message.

“I don’t know any Ojudu and if he is sure that I met him in a hotel, let him swear by the life of his children.”
With a timing that wasn’t just wrong and poor but suicidal, Ojudu has since become the butt of jokes in all quarters of interaction. The development has so reduced him that Sunday Igboho had taken to all the platforms available to vent his anger and disappointment.

There’s no doubting the fact that backlash hit Ojudu so bad. It was bad enough that he had to exit a few platforms, following the unceasing bashing from members. Unfortunately, this own goal might have canceled him out in the 2023 equation. He’s only paid for his unashamed lies and attacks on Fayemi in the most devastating manner. Hope he learns from this, ultimately. 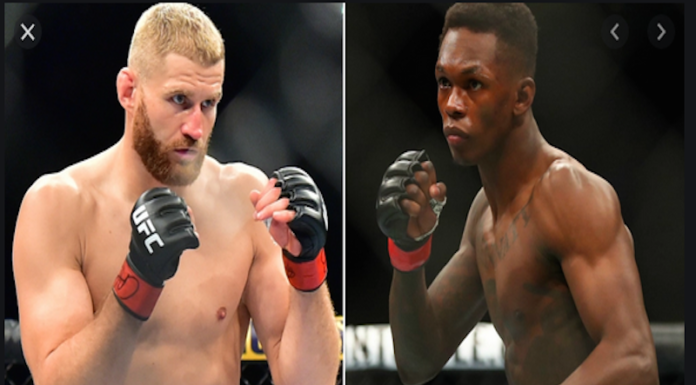