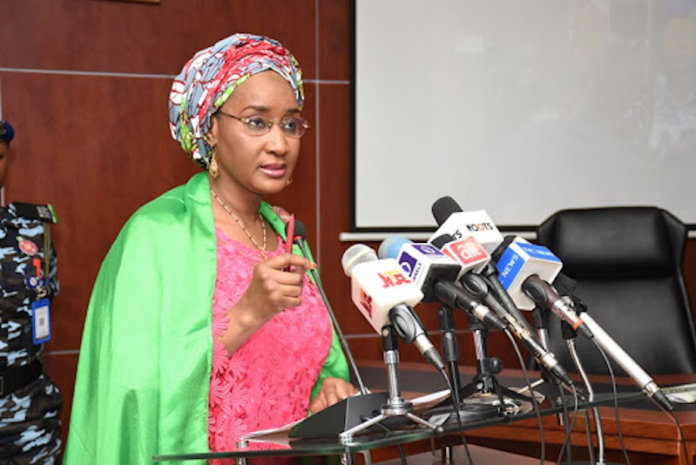 At least, 125,000 rural women will benefit from the grant for rural women project and symbolic disbursement aimed at supporting each beneficiary with a sum of N20, 000, the federal government has disclosed.

The apex government, also, pledged that it would sustain its conditional cash transfer programme through which it had been supporting at least one million indigent people with N5,000 each monthly.

The Minister for Humanitarian Affairs, Mrs. Sadiya Farouk disclosed the initiative at the unveiling of the grant for rural women project and symbolic disbursement in Abeokuta, the Ogun State capital yesterday.

Conceived in 2020, the initiative is one of the social interventions, which the federal government initiated under its National Social Investment Programme aimed at alleviating suffering among the indigent and the vulnerable.

In Ogun State alone, about 3,500 women drawn from the three senatorial districts in the state were each given N20,000 in cash with an assurance that 125,000 women would benefit from the initiative across the federation.

At the unveiling yesterday, the minister explained the grant for rural women programme, which according to her, was first introduced in 2020 to sustain the social inclusion agenda of the administration of President Muhammadu Buhari.

Farouk, represented by the Permanent Secretary, Humanitarian Affairs Ministry, Mr. Bashir Alkali, said the initiative was consistent with the vision of the federal government to lift 100 million Nigerians out of poverty in 10 years.

She said: “It is designed to provide a one-off grant to some of the poorest and most vulnerable women in rural and peri-urban areas of the country.

“A cash grant of N20,000 will be disbursed to about 125,000 poor women across the 36 states of the federation and the Federal Capital Territory,” she further disclosed.

She justified the programme on the ground that the federal government purposely designed the social investment initiative “to protect the poor against economic shocks and raise them above the poverty line.”

Farouk said since 2016, the government’s social investment programme had impacted positively on the lives of the poor, disclosing that over 12 million households had benefited from the NSIP interventions in the last five years.

She said: “This included payment of a monthly Conditional Cash Transfer (CCT) of N5,00 to one million indigent Nigerians, to protect them against economic shocks and elevate them out of poverty.

“The N-Power programme provided temporary income-generating opportunities for 500,000 unemployed youths while 8,612,457 primary 1-3 pupils in public schools currently are receiving one meal per day under the National Home-Grown School Feeding Programme”.

Also at the unveiling, Ogun State Governor, Mr. Dapo Abiodun said the programme was in line with the social welfare programmes designed for the less-privileged, especially in the wake of the outbreak of the COVID-19.

Abiodun, represented by the Deputy Governor, Mrs Noimot Salako-Oyedele, noted that the grant “is not just about putting cash in the women’s pockets, but improving their wellbeing.”

The governor also disclosed that his administration had since embarked on the rehabilitation of dilapidated public schools and market stalls.

Abiodun added that over 10,000 youths are currently undergoing skill acquisition programmes, aimed at taking them out of the labour market. 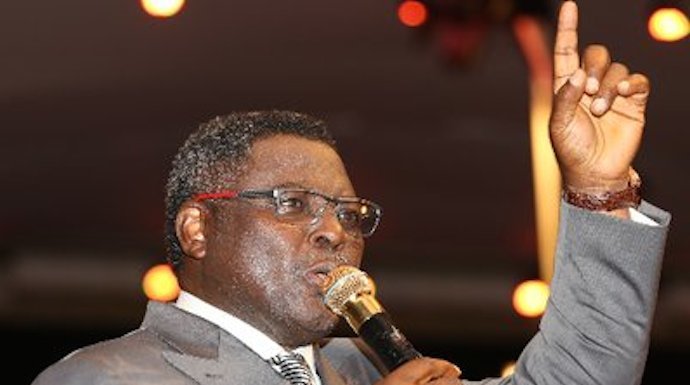