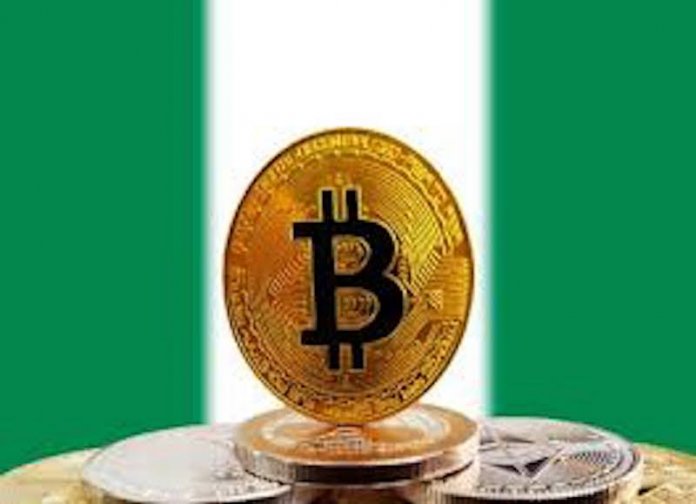 When you talk about advanced technology, the last place you probably want to think of is Africa, since this region houses most of the developing countries. However, cryptocurrency transactions seem to be growing at an interesting rate in Africa recently.

Africa has been home to some top tech start-ups active within and outside the continent today and it also holds the record of some of the best tech-savvy youths. The continent already embraces mobile money and it was only a matter of time before they also embraced cryptocurrency, which is already happening.

While bitcoin might have been introduced to other regions in the world, the Reuters platform found out how bitcoin met the real world in Africa. From their interview with bitcoin users in five countries in Africa, including Nigeria and Botswana, they could conclude that bitcoin is, in fact, here to stay for a long time.

Is Bitcoin Solving a Challenge in Africa?
Trading bitcoins work like mobile money and many Africans have gotten acclimated to mobile money over the years due to the poor access to a functional banking system. Africa has also been known for poor governance and corruption, which has had a toll on the economy and finance sector in this region.

As the number of professionals and entrepreneurs continue to grow in Africa, more people are looking for ways to create a better and sustainable future for themselves. Then comes Bitcoin!

Bitcoin is a decentralized currency, which means your funds have no business with a third-party authority such as the bank. Also, your money doesn’t lose value over time as long as you’ve traded it for some crypto via an exchange like the Bitcoin Billionaire website.

Considering the rise in inflation in these African countries and how the currencies continue to devalue over time, the advantages bitcoin presents seem to be just perfect for what Africans need.

There is also the challenge of easy transactions across borders, which most people have a struggle with, especially small business owners. To buy and sell goods and services in countries outside theirs, Africans are beginning to see Bitcoin as the answer they’ve been waiting for. Bitcoin makes transactions easier and also at a low cost. You can make an international payment in a few minutes and not have to join a long queue at a bank for a transaction that might not even go through until a few days.

What’s the Future Like for Africans Using Bitcoin?
The future looks bright and promising, as Africans are gradually embracing cryptocurrencies. There’s more noise about it in the continent, especially recently when it was used for crowdfunding during a nationwide protest in Nigeria tagged EndSARS. The Government blocked relevant bank accounts that were used to fund the protest, and the last resort was bitcoin because the authorities could never have controlled that.

Now more than ever before, Africans are beginning to trust cryptocurrencies and in Jack Dorsey’s words, the CEO of Twitter, “Africa will define the future of Bitcoin”.