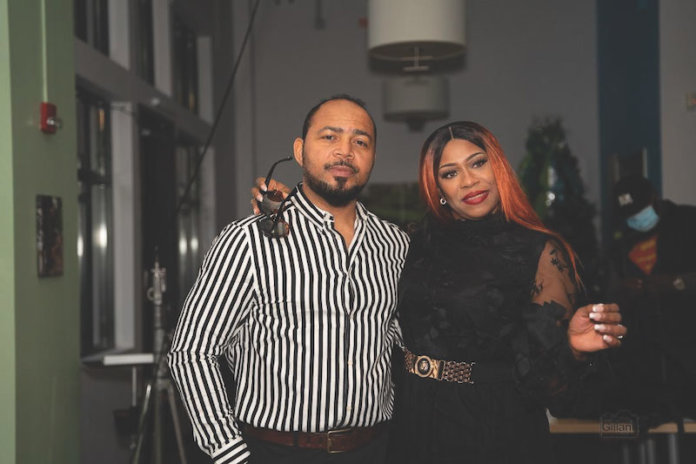 News of superstar actress and former beauty queen, Regina Askia making a comeback in Nollywood has been dominating entertainment news. Not a few Nollywood aficionados were excited by her surprise return, writes Ferdinand Ekechukwu

Legendary Nollywood star and former beauty queen, Regina Askia will return with the movie ‘Web’, where she plays Olivia, the wife of Desmond (played by Ramsey Nouah). The accolades that followed her return did not come as a surprise. It’s been almost 20 years since Regina last appeared in a Nollywood movie. The iconic actress who ruled the screen for years first made public her come back through her various social media posts shortly after wrapping up on set of the new movie.

Set in Atlanta Georgia, the film directed by Wole Ogundare will also feature some Hollywood stars including Atandwa Kani who played King Tchaka in Black Pantha movie and American actress, Latoya Ward. The superhot 53-year-old mother of three sure had fun on set which the BTS footages tell and in pictures of her time on location of the forthcoming movie. Elated as she wrapped up her time on set, Askia in a separate post wrote: “And so, I wrap up on the set of Web today as Olivia, a wife Desmond @Ramsey Nouah will not forget in a hurry.

“Much love to cast and crew and all the talented young men and women who made it happen. Safe journey to everyone as you travel back. I can’t wait to watch the premiere. Thank you Atlanta, it’s been real and hello New York. Much love…”
Describing one of the scenes on set, the actress wrote: “Let me spill the tea on a sex scene I had to play in a recent movie Web. I’m talking about “surfboard abs” and “womb shifting tings. Now I did do Nollywood years back and sure we had those scenes but we would hide behind shoulder shots and fake kiss. Fast forward to 20 years later, honey it’s a whole ‘nother’ story.

“So there I (my character) was with my toy boy who first dropped his towel to show what he had come to work with. The nurse in me took a good look. But I had to tuck the nurse in and let the actress in me react romantically to what I saw. Camera was still rolling when my toy boy with the s**y bedroom eyes crawled like a big cat to prey, landing with some serious humping. I hid my face, turned to the side, squirmed, CUT!! Director shouted. Aunty! It has to be convincing. It shows you are trying to get away! In my mind – haba, is this boy trying to shift my womb from the outside, wahala wa o!”

When the scene needed her (Regina) to be very romantic, she had to take permission from her American husband, Rudolph ‘Rudy’ Williams to bring her character to bear on that slice. Getting Askia to be part of this new movie project, which is on the stables of Siderz Entertainment TV was a bit of a challenge, but the prospect of the big budget movie and its cast and crew were strong motivation that pulled the pretty woman.

Wole Ogundare, a US based movie director said: “It took a lot of conviction and production value. The story, the storyline and also the list of cast. Fingers remained crossed as movie lovers look forward to seeing their star actress on the big screen this year when it hits the cinemas and Netflix.”
Offset, Regina is back to her grind with the New York City Covid-19 team but can’t be overwhelmed enough by the reunion which the movie offered. Ramsey Nouah, a star actor who shared strong screen chemistry with Askia in the past also celebrated working again with Askia, saying: “Almost two decade of absence on the professional scene and she’s back again with her magic @reginaaskia on the set of ‘WEB’. Good to have you back again mama.”

Regina is one of the veterans in Nollywood with blockbusters like ‘Full Moon’, ‘Most Wanted’, ‘Suicide Mission’, and ‘Queen of The Night’ to her name. Her journey into the world of acting beckoned following her reign as Most Beautiful Girl in Nigeria. Thereafter, she made her debut in the then popular NTA series, Fortunes, as Tokunboh Johnson, a role which earned her critical acclaim and further roles in the 1990s and early 2000s, in several other home movies like ‘The President’s Daughter’, ‘Festival of Fire’, ‘Dangerous Babe’, and ‘Man Snatcher’, most of which were filmed and released directly to video, reaching a wide audience in Nigeria, and across countries in Africa.

Regina in her early days held a lot of movie watchers spellbound and with her beauty, and acting. Her great interpretations of roles made her a force to reckon with in the industry. In fact, it is believed that Regina made many men adulterers in the confine of their living rooms. She wasn’t just beautiful but sexy, enhanced by her charming hazel eyes. Regina, it was noted at the time where actors weren’t really paid so well, was among the highest-earning actors.

It cost a lot to get her on set because everyone wanted to see a movie with her as part of the cast. Had it been mainstream Nollywood awards like AMAA and AMVCAs were instituted then, she most likely would have had her name registered copiously in their laurels lists, though she still received several awards for her performances – including one for “Best Actress in Nigeria” by Afro Hollywood London in 2000.

She would later put aside her acting career when she settled in the United States after her marriage to Williams. In America, she took up a job in the medical field where she established herself as a registered nurse and healthcare provider. However, as an educational activist, television producer, writer, and public speaker, who found fame first as a model and then as an actress, she still keeps close ties with the world of entertainment. The Akwa Ibom State indigene was one screen diva that came with the celebrity package.

Her short lived union with businessman Charles Orie still holds memories as one of the most celebrated celebrity marriages. She graced our hearts and screens equally during her glory days. Regina, a former medical student who had transferred from the University of Calabar to the University of Lagos was crowned Miss Unilag. She competed in the Most Beautiful Girl Nigeria pageant 1989. Even though she was recorded the people’s favourite, she came out second in the competition losing to Bianca Ojukwu. However, when Bianca Ojukwu resigned the crown, Regina took over and became the MBGN.

In 1990, she represented Nigeria at Miss Charm International held in Leningrad, Russia, and came second. She also made history by becoming the first Nigerian at Miss International in Japan, where she made an impact with the most outstanding traditional costume. As it is, every beauty queen gets the opportunity to become brand ambassadors during their reign as queen, which was the case of Regina as she was used as a brand ambassador for major brands in the country at that time. 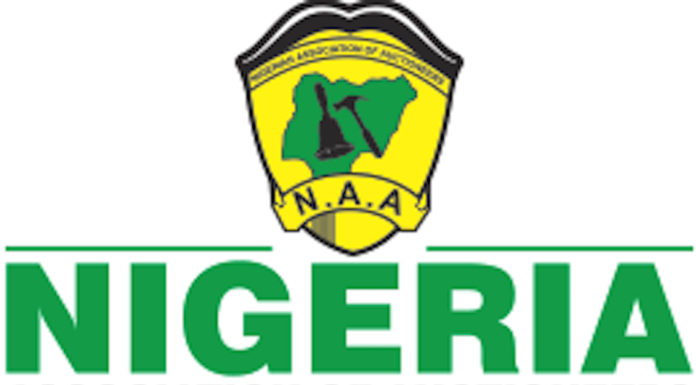