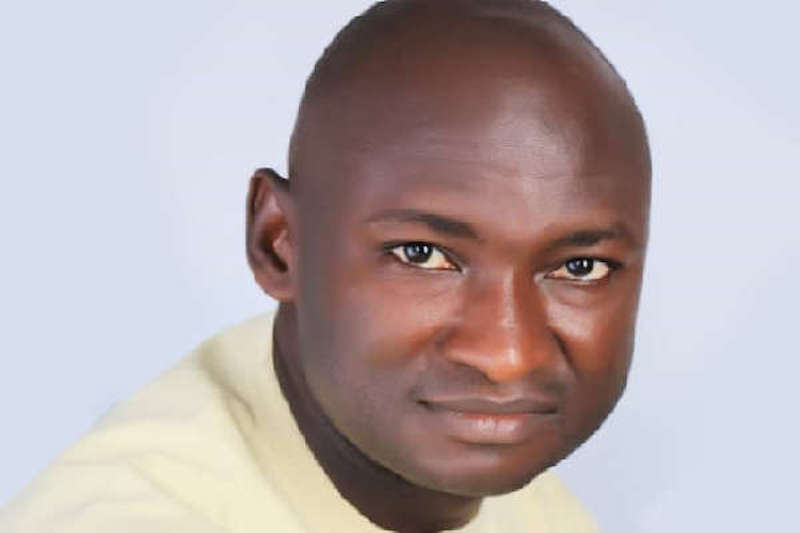 Igbo youth bodies under the aegis of Coalition of South East Youth Leaders (COSEYL), yesterday warned those behind the violent crisis in Orlu, Imo State to cease fire in their own interest or face their wrath.

This is even as the youth group accused two top politicians from Orlu and Okigwe zone whose identity they refused to mention as sponsors of the violence.

Addressing newsmen yesterday, President of the group and President General of the Coalition of South East Youth Leaders (COSEYL), Goodluck Ibem, noted that Igbo were highly respected people and therefore cautioned them not to turn Igboland into war zone.

He said, “It’s high time Igbo land stopped being turned into war zone for no just reason. The madness is gradually becoming too dangerous to be left unattended to.

“All parties involved, must stop forthwith, all mindless display of mafia tendencies. Igbo people are highly refined and civilised, hence the shocking surprise of the whole unfortunate incident. We are known for peaceful and progressive conducts in our daily dealings.