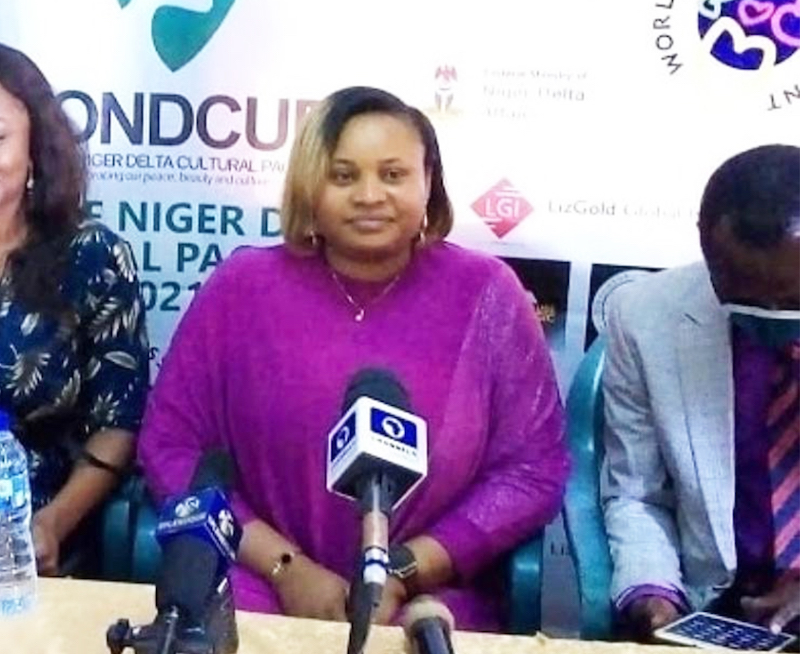 The maiden edition of the Face of Niger-Delta Cultural Pageant (FONDCUP) is aimed at showcasing the rich cultural heritage of the Niger Delta region, which has over the years been ridden with a lot of issues and gripped with fear.

Speaking about the pageant, the Convener, Elizabeth Era explains: “Niger-Delta indigenes known for militancy, kidnapping and conflicts, also had their unique cultural heritage and other potentials Nigerians need to be aware of and explore.

The pageant will have nine contestants from nine Niger-Delta states staying together for 22 days, while they will be examined and preoccupied based on the Niger-Delta culture and various cultural programmes. After the 22 days in camp, the face of Niger-Delta Cultural Pageant will emerge.”

The pageantry is being organised in collaboration with The World Kindness Movement with the registration beginning late January to close March 15. Due to Covid-19 concerns, the auditioning will be done virtually, while the grand finale of the entire contest will hold on June 25.