The Unpopular Move to Unseat Ekweremadu 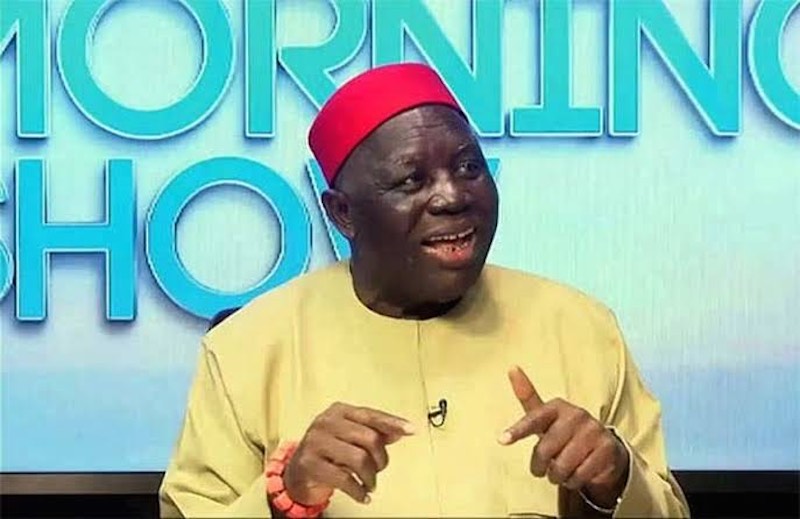 The leadership of Ohanaeze Ndigbo yesterday congratulated President Muhammadu Buhari over his appointment of new service chiefs, describing the development as reassuring.

President General of the socio-cultural organisation, Prof. George Obiozor in a statement he personally signed, said that the new appointments underscored Buhari’s determination to tackle the emerging security challenges in the country.

However, the group lamented the exclusion of the South-east from the new appointments and urged him to find a way to correct the error, which it noted started during the first term of the current administration.

“We particularly thank Mr. President for the appointment of Major General Lucky Irabor, a tested general and a gentleman,” the body stated.

Ohanaeze called on the president to observe the federal character principle in the appointment to major positions, asking that in subsequent appointments, Buhari should look at considering the zone.

It added: “However, Mr. President, one way of ensuring compliance with federal character provision of the Nigerian constitution is to observe the distribution of important and vital offices of the federal government in accordance with the zonal structure.

“Mr. President, particularly in the area of the security architecture of the country, the South East zone which was conspicuously absent in your first term has now again not been included so far in your recent appointment of service chiefs.

“Ohanaeze Ndigbo hopes and believes that Mr. President in continuation of appointments in this sector would consider the South East zone.”

The organisation further wished the president a successful second term with peace and security for the country and prosperity for the people of Nigeria.