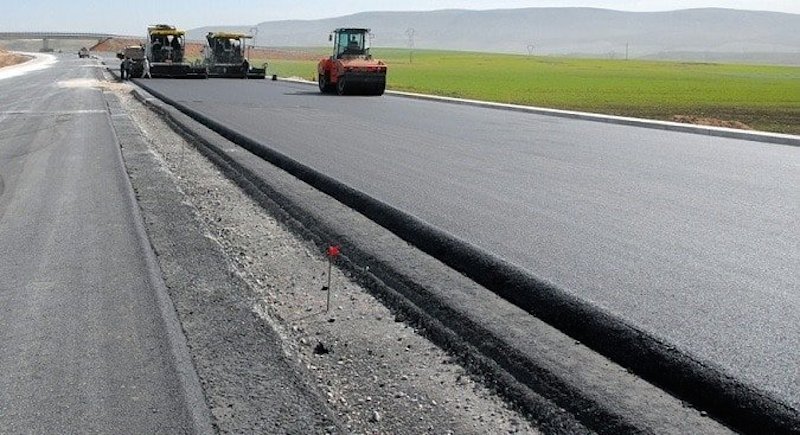 I was in primary six in 1977 when for the first time I saw Dumez caterpillars tearing the bushes and forests in Emohua for the purpose of constructing a road. That road was called the East-West road. Then it was a one-lane road, but today it has been dualized but uncompleted. In 2013, the former Minister of the Ministry of Niger Delta Affairs (the government’s ministry that took over the completion of the road) Mr Godsday Orubebe, while quarrelling with the then governor of Rivers State, Rotimi Amaechi gave more details about the road (retrieved from the internet: Daily Post, 2013). It is a 338 km road from Warri in Delta State to Oron in Akwa Ibom State. As of 2013, 125 km of the road has been tarred. This road is important because it connects former Eastern region to the former Western region of Nigeria. According to him, as of 2013, over N348 billion has been budgeted for the road and that the federal government needs additional N200 billion to complete the road by December 2014. Yet as of today, 44 years after I saw the Dumez caterpillars, the road is still uncompleted. Yet it is in the budget of government every year, like the uncompleted Lagos-Ibadan expressway.

How does this concern former Nigerian President Goodluck Jonathan, former Rivers State governor Rotimi Amaechi and the current Minister Godswill Akpabio? The road traversed the heart of Niger Delta, the crude oil producing area in Nigeria. Jonathan, Orubebe, Amaechi and Akpabio are all top politicians from the Niger Delta. There is also the Niger Delta Development Commission (NDDC) established mainly for the infrastructural development of the area. The Ministry of Niger Delta Affairs and the NDDC have annual budgets in hundreds of billions of Naira and this critical road is budgeted for every year. One therefore should not expect this important road to suffer for 44 years yet uncompleted. This is the concern of this article.

As the President of Nigeria, Dr Jonathan had the opportunity to clinically complete the East-West road within his five years in office. This was probably Amaechi’s anger to say that Jonathan did not do well for his people of the Niger Delta. To Orubebe, Amaechi has no respect for the President for making that observation. But I think Amaechi was correct in his observation because in politics, charity must begin at home, and if you don’t, who will?

Since 2015, Amaechi himself has been the Minister of Transport in Nigeria. What has he done to see to the completion of the almighty East-West road? He may argue that he is not the Minister of Works and Hosing, who now is Mr. Babatunde Fashiola from Lagos State, Western Nigeria. Such argument is hogwash and untenable anywhere in the political world. As a minister in the same government, if truly Amaechi has love for the Niger Delta, he should lobby Fashiola and all the ministers and the vice president and the president to complete that important road. Lobbying is the strongest instrument to achieve important political goals in the world. Recently, Fashola himself was quoted to have eulogized Amaechi for lobbying the federal government to refund N78 billion to Rivers State. Why can’t he also lobby for this all-important East-West road? Doing otherwise and seeing that this road is not completed by 2023 when Amaechi may no longer be in government would mean that he truly does not have the Niger Delta people at heart. That would be a very sad narrative to his credit.

Come to think of it, Fashola as a Westerner in Nigeria, needs the East-West road for the development of Western Nigeria. He must recall that the former military head of state, Murtala Mohammed stated in his 5th February, 1996 broadcast that Lagos, Kaduna and Port Harcourt must be Nigeria’s special areas for development. Therefore any road linking East and West of Nigeria is an important infrastructure for the realization of that dream. Consequently, it will be a very sad history on the part of Fashola that this road was not completed after he had worked as the Minister of Works and Housing for eight years.

As for Orubebe, history has already credited him with this avoidable narrative that while he was the Minister of the Ministry of Niger Delta Affairs, he failed to complete the road. To avoid such negative judgement of History, one can only advise Akpabio to make haste while the sun shines. For any politician to be credited with the completion of the East-West road will be a monumental achievement and the peoples of the Niger Delta will remain forever grateful.