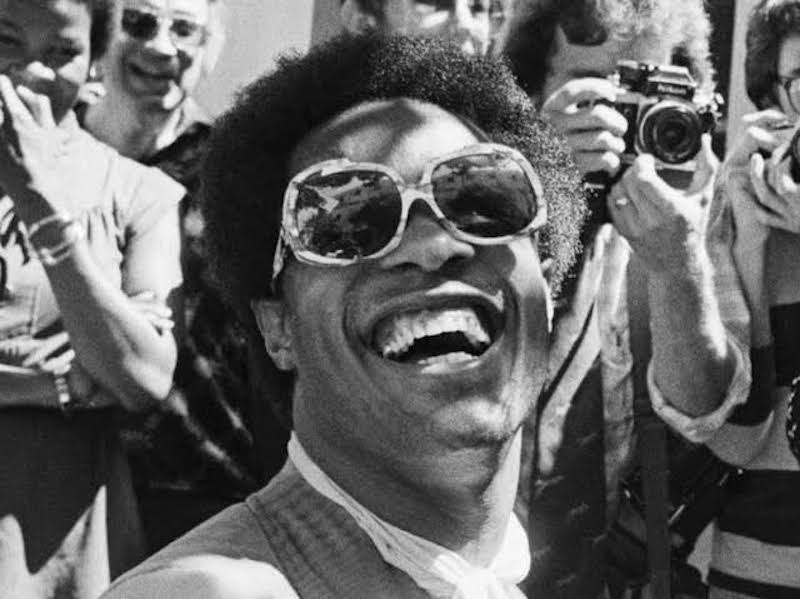 Although the Black History Month celebrations started in the United States, it has gained momentum in many countries in Europe and North America. Also known as the African-American History month, it is marked by a series of activities that include black rights advocacy, black film screenings, black-themed exhibitions, book readings in honour of black authors, black music playlist on radio and music streaming sites, black-centred conversations on the social media.

The month of February had been set aside to mark the black history celebrations but for some strange reasons, it is not so popular in Africa as much as it is in the west where the issue of racial identity is still very dominant in every day discourse.

There is no question that Africans in Africa have their own unique roles to play in this cultural phenomenon. You can be sure that profiteers would see the economic value of these celebrations as many Africans in diaspora would buy anything African just to feel connected to their roots. South Africa is perhaps the only African country where there is a constant engagement in black conversations owing much to their history of apartheid policies. Africans in Africa prefer to celebrate Africa Day.

The last time that Nigeria had ever contributed to the global celebration of Black was at FESTAC 77. It was the second World Black and African Festival of Arts and Culture that had remained unprecedented in the annals of history. At that time, some of the Africans in diaspora that came to Nigeria did not want to return to their homes. They felt that Africa was their true home.

Today, Africa is becoming unattractive to visitors even before the pandemic. As rich as our cultural life is, the reality of our daily lives such as insecurity, political instability, corruption and poverty have made it difficult for cultural exchange initiatives that would celebrate black history and international relations within blacks in diaspora to be part of government’s agenda. Meanwhile, the corporate world in America is investing in Black History Month celebrations because of its growing fan base.

What African artists can do is to make huge contributions to these celebrations with their works, exhibitions, films, virtual music concerts, workshops, webinars and more. It defies logical reasoning that Africans in Africa will be so detached from this celebration, elevating Valentine celebrations that originated from Rome above the one that is deeply connected to their identity. It may be a good month to demand for stolen arts and artefacts to be returned to Africa.